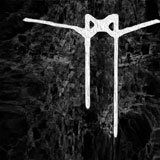 I don’t know the way to Raum Kingdom, but by the sounds of it, it’s not a happy place to end up at. That said, they do make some great music that reminds the listener of Neurosis, Amenra and a bit of Light Bearer.

The band, consisting of four members, comes from Dublin in the beautiful land of Ireland. You know that green isle, but these guys make it sound as bleak and grim as if it was burned to ashes. It’s doomy, gloomy and fitted with less fiddles and dancing. Just in case that bit about Ireland made you worry for a moment.

The reverberating guitar sounds melancholic and majestic, while the drum pounds on crushing opening track Wounds. That flow of sound continues, carrying along barked vocals that sound like evil voices in the wind. The sounds switches to a sonic stream of sound on Barren Objects, pouring out like an ocean of music. Over it are the clean vocals of front man Dave Lee, they sound honest and pure, but suddenly the roaring voice of despair breaks through. The music intensifies and sounds haggard and cold, then suddenly falls away.

Cross Reference has minimal guitar play, which is emitting over the sound of a rant by the character Bing from the TV-show Black Mirror. It’s a raving attack on society, that doesn’t become lighter due to the mellow guitar play. It then fades away, into These Open Arms. After a calm intro the riffs rise up once more, with the barking vocals. The words are lamentations for a tortured soul, that raises his fist up in defiance at his gods.

A ray of hope, though indeed sullen, can be heard on This Sullen Hope. The protagonist we seem to follow on this record (whether it’s intentional or not) has found questions for meaning and purpose. Heavy laden rhythms roll on, with vocals that have a folkish touch to them, speaking words of hope. Folkish but without the fiddles, the pagan mysterious kind. Halfway the song it breaks for a moment into silence, after which the band launches its salvo of finale heaviness. Colossal riffs and drums that shake the ground you walk on are part of that powerful finale, leading to a crescendo of heavy, twirling postrock/doom sonics.

Raum Kingdom have successfully blended post-rock, doom and a bit of prog with some unique secret ingredients of their own. The result is entrancing and mighty. A recommended listen for all who love the heavy. 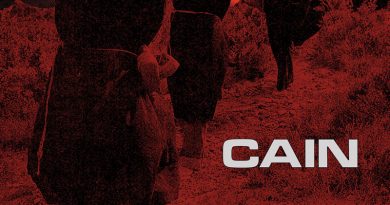 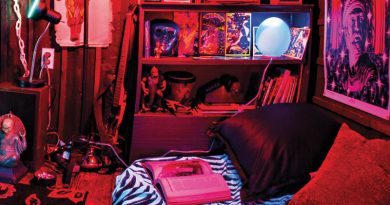 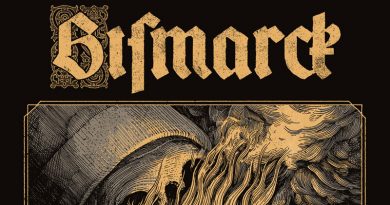