Being a music listener of some 26 years, I have encountered all sorts of weird and wonderful genre names but none quite as distinctive as ‘negative wizard metal’, a hybrid of NWOBHM, punk and black metal. Rebel Wizard is the brainchild of Australian Bob Nekrasov or NKSV as he’s otherwise known. Magickal Mystical Indifference is the band’s third album and is due for release on Prosthetic Records on July 10th.

The album cover is a distorted image of mainman NKSV sat propped up against a tree in an Australian forest. Forests  and hard to read band logos feature prominently in black metal hence this gives you something of an idea of what to expect for the main part.

The album opened with a two minute twelve second instrumental by the name heavy negative wizard metal in-fucking-excelsis which featured some meaty 80s Metallica style riffing and guitar virtuoso shredding ala Yngwie Malmsteen. Raiseth up all those that be bowed down commenced with a brief sample, and was soon followed up by some pretty effective melodic black metal ala Dissection, Cloak and bands of that variety. White light of divine awe smelling of sweat and sex was dominated mainly by NKSV‘s vocal style where he shrieked with such intensity that I’d be surprised if he was left with any voice at all and it’s only the third track!

You are being lived, dear one uped the tempo significantly and was a welcome change of pace. It was a piece that reminded me of a band like Hot Graves, where all subtly was thrown to the wind and you got a kickass and tasty slice of punk inspired metal. While it wasn’t quite blast beat speed, nonetheless it sure went at a fair old lick. Dance of the duchess in the pale pink light featured some very NWOBHM Iron Maiden style riffing, while the distorted nature of the vocals reminded me of a harsher Mike Patton mixed in with various samples which made for a very interesting listen.

[Indifference] with an almost power metal spirit, you could almost imagine punching the air to this one and drinking mead while dressed as a Viking at a festival like Wacken…

Not rain but the wizards tears was a pleasant atmospheric piece which reminded me a little of Enslaved and their more progressive later works. There were some nice dynamics and overall I saw this as possibly the most mature track on the album. Urination of vapidity on consciousness was another ripper at one minute thirty one seconds, with definite Slayer vibes to it and I was particularly impressed with the Dave Lombardo style drumming and dare I say,  it even reminded me of Lombardo’s recent Patton collaboration Dead Cross.

The mind is not your friend brought to mind one of the cuts off Sepultura’s Chaos AD with the more groove metal orientated riffing and it made for nostalgic fun. Penultimate track love wisdom everything nothing was a beautifully soothing ambient piece with sampled female vocals laden throughout. The final track on Magickal Mystical Indifference was the longest at six and a half minutes with an almost power metal spirit, you could almost imagine punching the air to this one and drinking mead while dressed as a Viking at a festival like Wacken.

For me this album shared something of an eccentric spirit to Celtic Frost’s Into the Pandemonium but was nowhere near as radical. The band intonated at experimentation but never quite went as far out as Frost did, which for me was a little disappointing. However that said it should be noted that in a genre like black metal, which has a tendency to be overpopulated by DIY purists, Rebel Wizard make for a refreshing diversion. 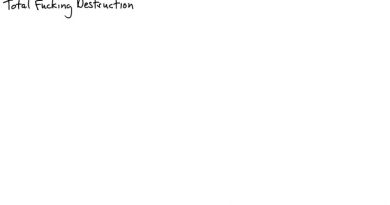 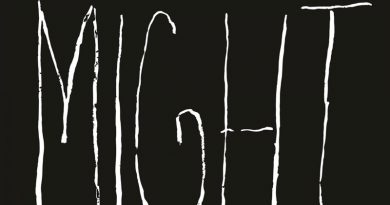 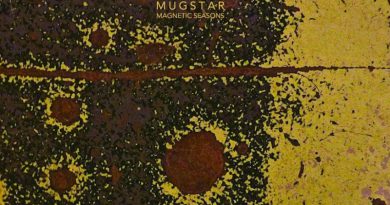