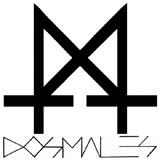 When I first heard that Mike ‘Muleboy’ Makela of Bongzilla had a new side project early 2016, I’ll openly admit I was a little anxious to hear it in case it didn’t quite match up to his primary band’s musical output, of which I hold very dear to say the least.

I needn’t have worried… ‘Dos Malés’ which translates to ’Two Evils’, aren’t fucking about. From the get go, the listener is bombarded with a constant downpour of seismic waves and torrential riffs. This has simply got to be heard to truly understand the gravity of what I’m trying to get across here.

Dos Malés does differ from Bongzilla quite starkly, gone are the utterly hellish cries we know from legendary albums such as 2002’s Gateway, and in come soothing wails, creating for me at least, a dream like floating texture and atmosphere. The guitar work is unmistakable however, this is Muleboy displaying his unique ear for incredibly infectious groove. Dotted throughout this short album, are slight, subtle and unexpected time signatures keeping you on your toes.

Opening with Numbers, after the obligatory wall of feedback, in comes one of the heaviest guitar tones you’re likely to hear this year. It’s so easy to forget with the sheer size of the sound achieved on this record that you’re listening to a 2 piece outfit, nothing more than 1 guitarist and 1 drummer. This has got to be testament to both the band themselves and the man producing the record. Fans of heavy music and ‘sludge’ will have to applaud what has been achieved here, it’s outstanding. The track is a mid-paced number, simplistic riffs in terms of notes, but part of the magic about this record for me, is the tiny bits of attention that have been added to this band’s output. Odd time signatures are laced within this music so acutely, that you may struggle to pick up on them, but I can assure you you’ll find yourself infected by the swagger found here. Its thing’s like this that set this band apart from the endless torrent of sludge around lately.

Those of you familiar with Bongzilla might find yourself in agreement with me when I say Muleboy‘s guitar riffs have an almost positive, undeniable bounce to them. We have that again here, evident in track 2 Giants. Huge, barreling, but simplistic riffs which I swear are impossible not to move to, weaving in and out of these are soothing minimalistic vocals, providing respite from the guitars bombardment, before you get thrown headfirst back in to the riff party.

My favorite track, if I’m to be forced to choose on, has got to be Come Down. This track contains everything I love about this band. Riffs that seem to make me almost convulse with rhythmic pleasure from its gargantuan production and crisp, clear sound of the drums.

I’ve listened to this album to death since I came across it. If what’s been written above interests you in the slightest manner, I have to urge you to check Dos Malés out… 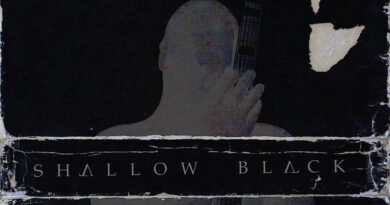 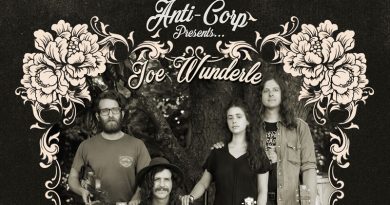