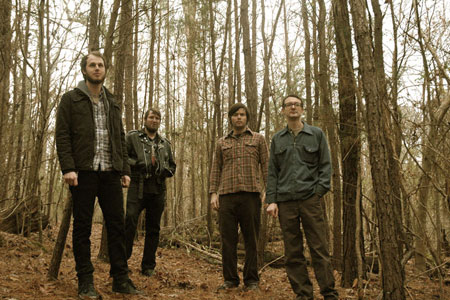 Chapel Hill, NC’s experimental artisan HORSEBACK has announced a singles and rarities collection entitled A Plague Of Knowing. This limited edition 3-Disc collection compiles a half decade’s worth of compilation, vinyl only, demos, live recordings and previously unreleased HORSEBACK material from 2007 – 2012. The album will see a 3CD/Digital release via Relapse Records on August 20th in North America August 19th UK/World and August 16th Benelux/Germany.

The first pressing of A Plague of Knowing is strictly limited to 2000 copies and housed in a beautiful, deluxe three disc digi-wallet together with a Horseback sticker.  Pre-Orders are currently available via Relapse Mailorder HERE while a trailer for the album can be viewed below.

From the beginning, this project has been about personal revelation and the creative processes that lead to a deeper — and broader — understanding of the Self and the world.  Horseback has been, and will continue to be, an exploration of the darkest of shadows and the simplest of joys.

Though each of HORSEBACK‘s full-lengths has been carefully sculpted into a semblance of unity, the process is never really pure.  Where there is purity, there is lack:  a poverty of the whole, a void of meaning.  The mangled forms on display in this collection are stitches in a larger fabric, however unsightly they may seem.  There is no hidden knowledge, only the viral horror of understanding.  The flags read ‘Revelation, if it kills us;  give us a plague of knowing.’ 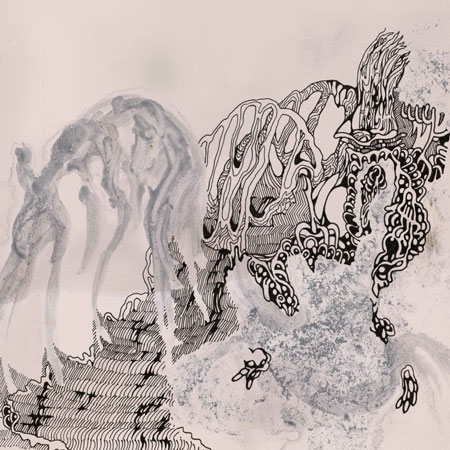 A Plague of Knowing Tracklisting: