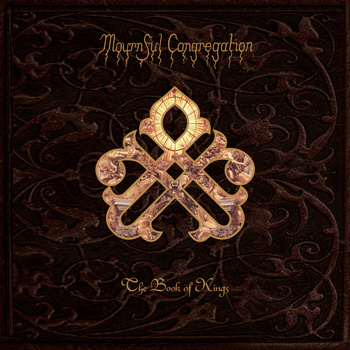 20 Buck Spin have posted a stream of The Book Of Kings — the new full-length album from Australian funeral doom overlords MOURNFUL CONGREGATION — in its entirety, just a week before release stateside next Tuesday, November 8th. The brilliant, extensive release is being praised as some of the band’s finest epic doom metal to date, preceded by two decades of material that has already earned MOURNFUL CONGREGATION placement in the highest ranks of the genre.

Bask in the massive, oppressive beautiful destruction of The Book Of Kings AT THIS LOCATION.

Say Your Prayers At The Church Of Misery; Heavy Doomers Confirmed For DesertFest London 2014