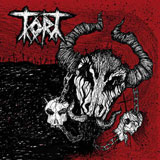 Thrash metal. Doom metal. One an unrelenting and unforgivingly savage Minotaur trapped in the dungeon of its own manic psychosis; the other a noble warrior, battle-hardened and fearless in the face of both his enemies and the crushing might of Mother Nature. Its man against machine and it takes a special type of band to pull off both styles together without creating an overly simplistic mush of noise. On the strength of this, their 40-minute self-titled debut for Totalrust, I’m not fully convinced that Catalonian crushers TORT have as yet reached those upper echelons of extreme music perfection, but they definitely give it all they’ve got.

To say that TORT have had a turbulent journey towards their first big milestone isn’t the half of it. Initially formed in 2009 by guitarist Sergio Sancho Luna (Camposanto, Taunus, Cuerno, Lords of Bukkake) and bassist Ivan Roman (Cuzo, Warchetype, The Eyes) with a vision of moving away from their other groups’ brands of “slow, sad doom metal”, the duo recruited Pep Caravante on drums (Taunus, Camposanto, Warchetype, Cuzo) and vocalist David Bruguera (Warchetype). Whilst Warchetype are a solid heavy metal outfit in their own right, practically recreating the same line-up to play a slightly rebranded version of similar material evidently didn’t quite work initially, along with the commitment of some members to yet another new band. Ivan Roman left to be replaced by French bassist Laurent Py Cazals, Caravanta handed the sticks over to Miguel Angel Serrano Ibarra (La Matanza, Morbid Flesh, Diseased, Castro, Cuerno) and Bruguera’s high-end operatic pipes where cashed in for the cannibalistic, demonic growls of Xavier Guerrero Calduch (Dead Bones). With an entirely new line-up joining Luna’s quest for faster riffing and upbeat rhythms, it’s difficult to tell whether TORT’s focus ever swayed from the initial mission statement, but it certainly doesn’t feel like a drastic departure from slow, sad doom for the most part.

‘Vallaha’ sets the sludge rock boulder rolling from the off, it’s chunky opening riff stays with the track throughout, and whilst it’s definitely not quite in line with plodding traditional doom pace, it’s not exactly challenging Kreator or Morbid Reich for thrash speed either. Calduch is like a rabid rottweiler prowling over the top of the mix with his fearsome death-gargling, adding genuine menace to Luna’s downpicking and Cazals distorted (distorted…?) bassline. ‘Cannibals of Marrat’ seems to have almost the same riff, but shifts up a gear briefly with Ibarra’s battery pounding leading Calduch into new labyrinths of guttural misery-spewing. One thing that’s impossible to fault on ‘Tort’ is the drumming performance throughout, Ibarra’s skilful tom fills and commanding snare attack stops the riffs from stagnating or the brutality becoming ineffective. Luna delivers a gorgeous solo towards the close which nods a large debt of thanks to Matt Pike’s glorious modernisations of sludge with High On Fire. ‘Gnosis of the Dead’ however kills off the entire pace that TORT have gathered up until this point. It’s 13 minutes long and saps the attention from the listener for too long, leaving what feels like a crushing closer awkwardly in the dead centre of the record. Calduch is still grisly, coming across like Attila Csihar having run out of cough sweets during a harsh winter of butchering deer corpses in Western Norway. But ultimately and unfortunately this is sad, slow doom, and seemingly contradicts the band’s apparent desire to move away from lumbering ugly riffs.

‘Fire Rose Vampira’ is the stand-out cut from TORT’s debut, a mid-paced swirling mass of riffs, Ibarra’s delicious rolling snare and annihilation of his cymbal racks sits both behind and on top of Cazals bomber-raiding basslines. Luna’s riffing is at his most vicious here as he slams up and down the fretboard with Calduch providing the commentary to a torturer’s blood-swilling nightmares. ‘Earl Estruch’ is a forgettable closer – failing to capture any new ground that the foursome haven’t already scorched up to this point. There are a couple of sweet riffs towards the close but as the track fades out with some wild screams of female passion/pleasure, I can’t say that I’m lunging to hit the repeat button.

Don’t get me wrong, this is not a bad record, but it won’t punch above its weight with the big boys either. What’s most concerning is that TORT really do believe that this is a departure from the sad slow doom that the set out to move away from in the first place, then their vinyl collections must all be starting and stopping with Sunn0))), as this is far from a thrash record in pace, anger or feeling. Nonetheless, this is a pretty fierce and filthy doom album from some seasoned professionals, and in particular Ibarra’s drumming is faultless. TORT sure do know how to doom over the world, I just hope they know who and where they ultimately want to be. 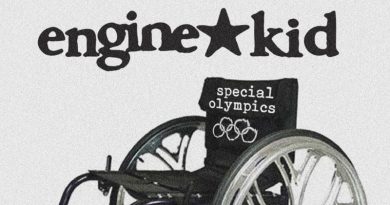 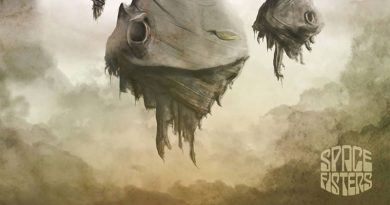 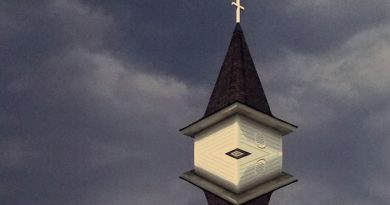