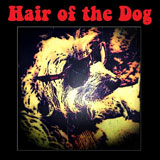 So they may or may not be named after the Nazareth song…let’s just assume they are…and they’re from Edinburgh, which is in Scotland, home of Nazareth! So now we’ve set up a direct link to Scotland’s greatest ever band, this has to bode well right? Well, actually, these guys ain’t too shabby at all…rather impressive in fact.

The three piece band, consisting of Adam Holt on guitar and vocals, his brother Jon on drums and Iain Thomson on bass claim to be “bringing back classic 70’s rock one riff at a time” and they’re certainly making a pretty good fist of it. This is definitely no frills, no bullshit, hard edged blues rock throwing nods at bands such as Led Zep, Cream, Sabbath, Budgie…and of course Nazareth. The riffs are, without a doubt, tight, skilful and fuzzy and Adam Holt possesses a fine, rough edged bluesy howl. In fact the playing throughout and the song writing skills are fairly top notch from start to finish.

‘The Game’ is a very convincing and powerful opening gambit and follow up, ‘1000 Watts’ features a tasty, twisting ear worm of a riff. ‘Empty As The Wind’ ups the pace and the complexity showing that these guys are capable of stretching their compositional skills into longer, more involved pieces. Comparisons could be drawn to some of the Swedish retro bands such as Graveyard and Brutus but in truth Hair Of the Dog would more than hold their own in such company. In fact, for my money, the stripped down, harder approach of Hair Of the Dog would win me over ahead of their Scandinavian counterparts any day of the week!!!!

As good as this release is, and it is mightily impressive for such an unknown band doing it purely on their own terms, it’s not without its flaws. These are, however, extremely minor and don’t detract from the overall quality. Although the production is generally pretty decent with everything sitting perfectly in the mix and there’s some nice use of layering and multi tracking in evidence, I do have a slight gripe with the guitar sound, which to my ears is a little superficial. It has fuzz but lacks depth and body which would have given this release a far greater punch and weight. As I said it’s a minor gripe and one that most people wouldn’t even notice…only anally retentive, picky bastards like me!!!

There are a million bands out there right now vying for space and attention but in Hair Of the Dog, here is a band that definitely has that edge over the vast morass of their competition. Give them a listen, buy their album, buy them a Buckfast!!! 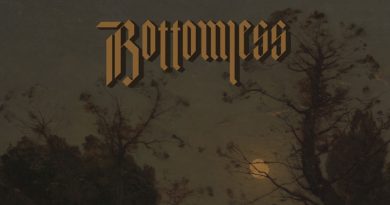 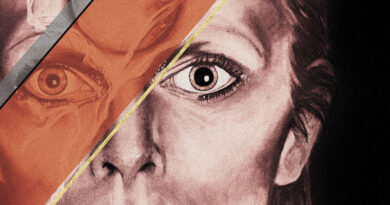