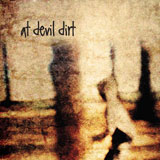 Firstly I admit I have had this CD in my car for a few weeks now! This album has become part of my playlist so insert into player and turn it up!!!

“No Puedo Mas” is the opening track, two and a half minutes of pure riffs yet the songs here also have vision and strength. When listening to bands in this genre you always get the feeling that sometimes budget can stand in the way of their musical interpretation; the drum sound can be overshadowed by guitar smothering the track for example, but in this case the mix is generally good if you like the Desert Sessions of Homme and crew sound as opposed to a Kyuss copy. The guitar does not reach that now infamous low C sound but has a nice crunch now that most people have access to Boss pedals, Marshalls…you get the picture.

Next up “You Know It” has another cracking riff with a commercial edge but not in a hair band way, more in that low desert fuzz guitar sound which will appeal to fans of that heavy sound. It also has brilliant split harmonies which reminds me of the sound Marc Bolan used in his “Slider” days, which is a great combination. The vocals are exact and pitched well so they do not sound strained and that confidence helps the enjoyment of this album in this case! “Rockanrolla” and “She’s not mine”, are air punching groovers with grand riffs and a statement of the intent to fuzz your mind and soul that even the Truckfighters would bear a passing nod to. While settling into the vibe of the album we are hit with a slower doom vibe, albeit with what have become their trademark vocal harmonies . What I like about this band is its sense of direction in their song writing, they have all the highs and lows that make a great track. Most of the songs are short to keep you yearning for more.

“Fuck Madonna” is the album closer, it’s a great short groover and as soon as it end’s you feel like listening to the album all over again!

Just take a minute to check out At Devil Dirt, they are a two piece from Chile with a big fuzz sound! It may not stand out from the pack of Desert bands that is out there but it certainly stands alongside them! 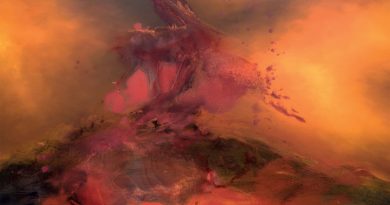 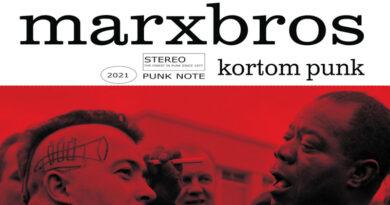