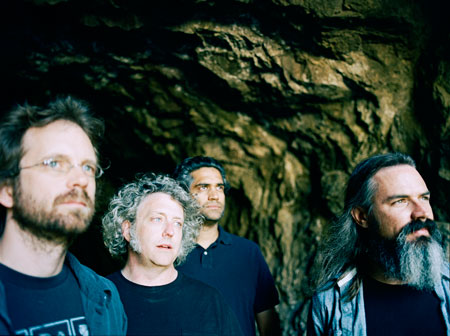 WOODEN SHJIPS return this February with the brand new Remixes 12″ that follows on the heels of 2011’s widely-acclaimed West LP. Featuring two remixes, one by Andrew Weatherall, and one by Sonic Boom, and a collaboration with kandodo. Listen to the Wooden Shjips/Andrew Weatherall remix track below!

Andrew Weatherall, long time producer and remixer who has worked with the likes of Primal Scream, New Order, My Bloody Valentine, and Bjork, remixed “Crossing”. Pete Kember, also known as Sonic Boom of Spacemen 3/Spectrum fame contributed “Wiking Stew (aka Red Krayola-ing)“. When Pete was called in to help master the record he was inspired by the album and made this mash up from West on his own. Last but not least is the track “Ursus Maritimus (Last Bear’s Lament)”, a long distance collaboration with kandodo (otherwise known as Simon Price from The Heads). Ripley created the bed of the track in Colorado in between tours and sent if off to Simon, in London. Simon added all the additional instrumentation at his home studio. 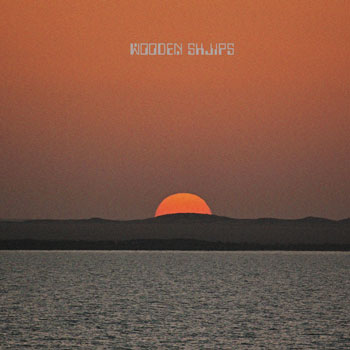 Remixes will be released on February 20th via Thrill Jockey, is only available digitally and on limited edition 12″ on crystal clear vinyl with black streaks (for a light smokey effect) as well as classic black.

MY SLEEPING KARMA To Awaken At DesertFest London 2015