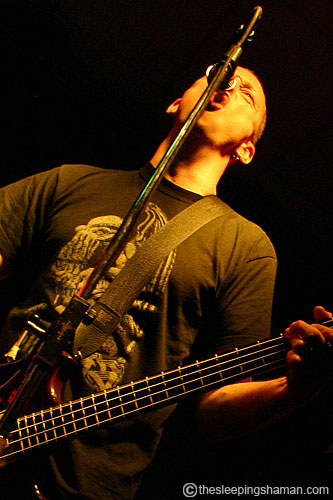 VOLITION have parted ways with vocalist Paul Gibson, instead of a replacement, the band have decided to continue as a four piece with Mark Burns adopting more duties in the vocal department.

Guitarist Jas Murray commented on Paul’s departure…
“We would like to thank Paul for his input into the band and wish him luck with future endeavours.”

The band are currently writing new material for their 2nd album which will once again be released by Totalrust Music and they plan to hit the studio in early-mid 2013, again with Bri Doom at the helm at Studio 1in12.