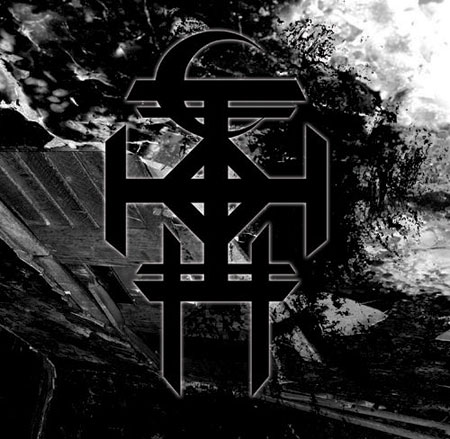 Burning World Records is proud to release the debut single from CORRECTIONS HOUSE, ‘Hoax The System‘, for Europe. In the US the single will be released by on Parker and Lamont’s War Crime Recordings label.

‘There’s really no way to sum up the sound of CORRECTIONS HOUSE. If you listen to each one of the members’ individual projects, then you can maybe get an idea if you just imagine a nice blend of the four of them. It’s not metal, it’s not industrial, and it’s certainly not easily classified. But overall, it’s pure genius!‘ (Zero Tolerance Magazine)

The single is available in Gold and Black Vinyl, it will be sent out second week of April 2013 and will of course be available at the Roadburn Festival 2013. Check out both versions in the Burning World online store.