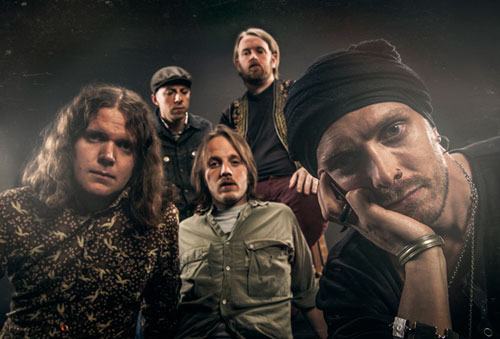 Spiritual sons and neighbours to Ebbott Lundberg and the rest of The Soundtrack Of Our Lives. The Movements: a band who have been around a while, but have only now created the type of long playing record that will continue the legacy of masterful Scandinavian psychedelia.

Like Elephants 1 is a distinctly Swedish blend of punk infused psychedelic rock that – like The Nomads before them – reconfigures ’60s garage and psychedelia for the era that surrounds them. This isn’t a retrospective by the rulebook Nuggets reimagining, but edgy, vital rock music inspired by the past…. And that’s where The Soundtrack Of Our Lives comparison comes in. Like Elephants 1 is also a very exciting project because, as the title suggests, it is only the first of two albums (Like Elephants 2 is scheduled for release in early 2014). Configuring two albums into a unique whole has been in­novative, challenging and inspiring for the  band. The Movements distance themselves from today’s fast-food consumption of songs pulled out of their context and instead dare to demand a greater commitment by the listener who, in return, gets to experience a collection of songs in their intended sequence. 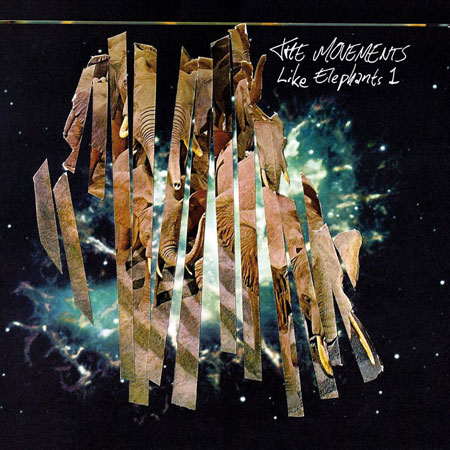 Like Elephants 1 offers swirling psychedelia in ‘Great Deceiver’, catchy rock riffs with ‘All The Lost’, choral psychedelia through ‘Like Elephants 1’ and folk-rock in ‘It Takes A Spark’. You may hear elements of the mentioned Swedish acts, as well as The Stranglers, Teardrop Explodes/Julian Cope and all of those old acts that a certain pedigree of record collectors obsess over, but what really stands out about The Movements and the music they concoct is that the deep well of Swedish brilliance is yet to run dry. Distinctly Scandinavian, fuelled by long dark nights, great open spaces and an innate understanding of rock music’s counter cultural and revolutionary past The Movements are here to continue where The Soundtrack Of Our Lives left off. For real.

Like Elephants 1 will be released on 25th October 2013 via Crusher Records and will be available on CD, Vinyl and Digital Download formats. 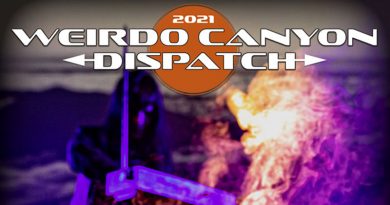