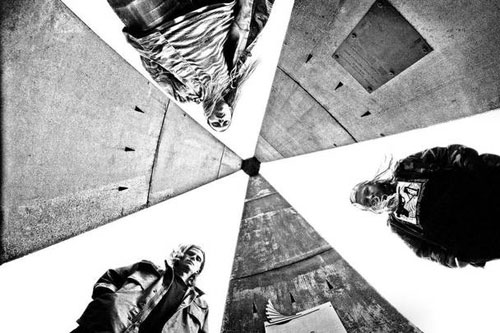 TOMBSTONED premiere a new track, aptly titled, “Daze Of Disintegration” which hails from TOMBSTONED‘s forthcoming self-titled debut album, set for international release on November 14th via Svart Records and you can stream it below:

Committing their their first undead body to the earth, TOMBSTONED are veritable funeral directors of doom, kicking up new dirt in the old graveyard with a warm vintage sound that’s as fresh as it is genuine. Dragging along truckloads of smoking riffs and coffins of classic, doom-laden heavy rock ‘n’ roll, these young stalwarts of psych-rock have the real magic of a future classic.

Brimming with southern swamp atmospheres, reminiscent of Neil Young or Woven Hand and dosed up on heavy Sabbathian, timeless riffs, TOMBSTONED‘s debut album bristles forth with chainsaw guitars that put bands like High Tide ahead of their time. Every bit real-deal purveyors of the finest art, Tombstoned the album is an unforgettable collection of diehard tracks to die for.

Vocals like the bastard lovechild of Ozzy, Robert Smith, and Hawkwind-era Lemmy hook you into the gloom in a way that’s been lost for decades. Just when you thought that heavy classics are getting harder and harder to find, TOMBSTONED show up in a haze of heaving, dusty doom-rock like a shining diamond in a vagrant’s tooth.

From Justin Oborn’s favorite new earworm and choice to play Roadburn 2013, to the new treasured LP you expose your friends to, TOMBSTONED are as certain as death to catch up with you! Plan your preferred form of burial with Svart Records on either CD, LP, or Digital from November 14th. 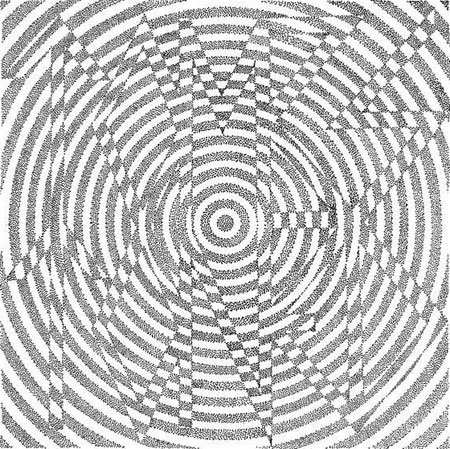