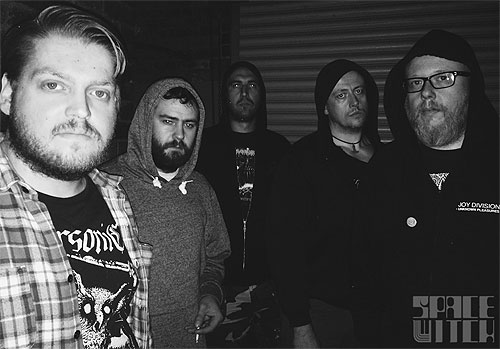 SPACE WITCH had the following comment to make about their new addition: “We are very pleased to welcome Tomas to the band. He has been a big supporter of us for many years and has also been a close friend during that time. His ethic and musicianship is a great addition to the band and we look forward to the years ahead with him.”

This announcement follows the departure of their bass player last week, Ian Hickton. SPACE WITCH had the following statement to make concerning Ian’s departure: “We would like to express our gratitude for Ian’s contribution to Space Witch over the last 2 years and wish him all the best with his future endeavours.” 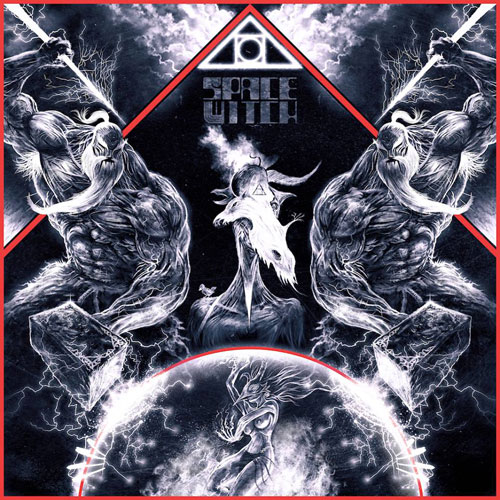 SPACE WITCH support The Wounded Kings in Plymouth this Friday the 5th of September at The Hub before heading to Leicester on the 19th, The Rigger, Newcastle-under-Lyme on the 26th, then at the start of October, they’ll hit the road again for a UK tour with CERNUNNOS, all dates are as follows:

SPACE WITCH are supporting their debut, Self-Titled, album which is out now via Orchestrated Dystopia Records on CD and Cassette, with the vinyl planned for an early 2015 release.

TODAY IS THE DAY Adds EyeHateGod US Tour To Fall Itinerary