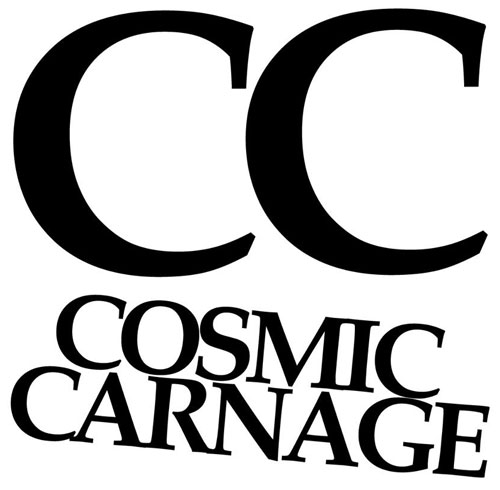 London based promoters Cosmic Carnage have four brutal nights on the horizon featuring some of the best and most terrifying acts this planet has to offer.

The first takes place on Friday 3rd October, with Belfast doomers Slomatics for their first ever London show, support comes from Undersmile, Grey Widow, Three Thrones and Slow Plague. Then two weeks later, on Friday 17th October is the return of Norwegian noise rockers Årabrot who will be bringing Rabbits from the states along with them for a co-headline show, support comes Meadows, Ghold and MoE… that line up is pure fucking insane. Four days later, on Tuesday 21st October legendary drone doom juggernauts Bong will be punishing ear drums with Early Mammal and Casual Nun will be playing live for the very first time, fuck yeah. If that’s not enough, one month later the legendary noisey and maxed out Hey Colossus with be doing their thing with Khunnt, Blown Out and Ohhms. What a bunch of gigs.

All gigs take place at the Brixton Windmill, the Cosmic Carnage flagship venue, apart from Bong which is at the Black Heart in Camden. 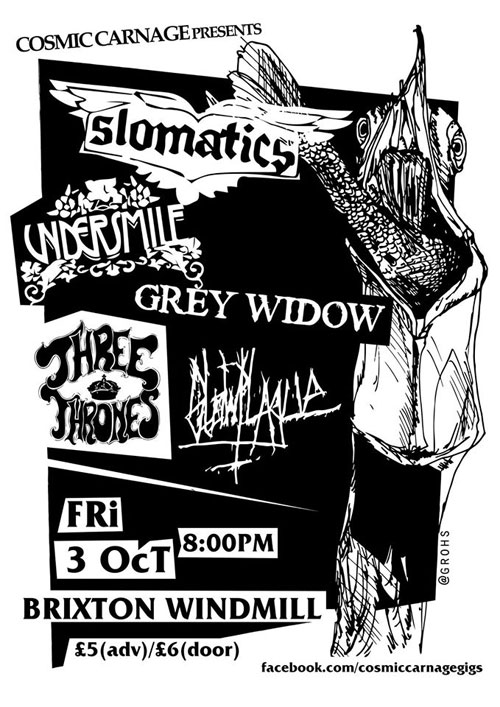 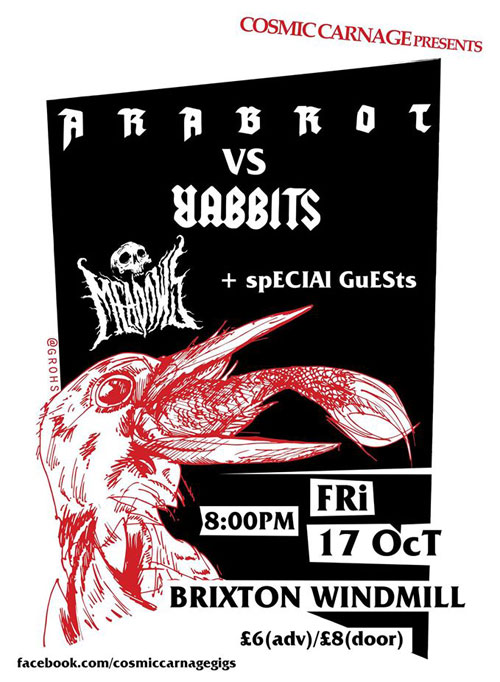 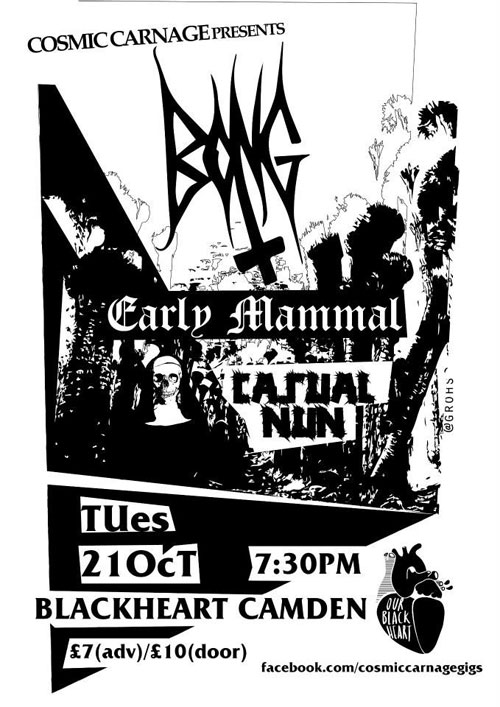 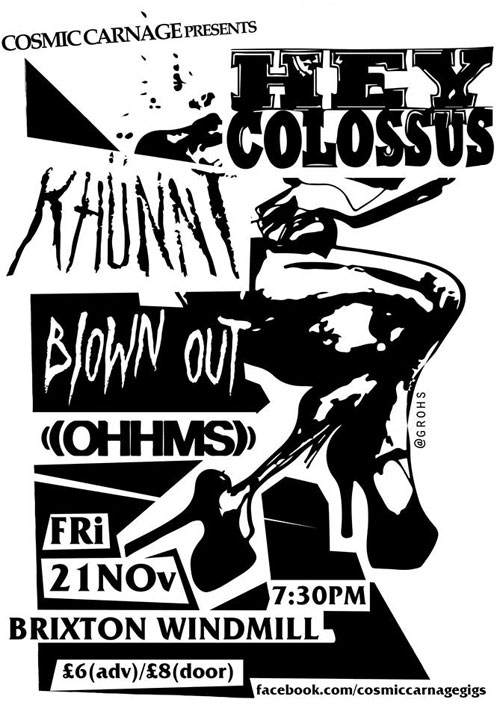