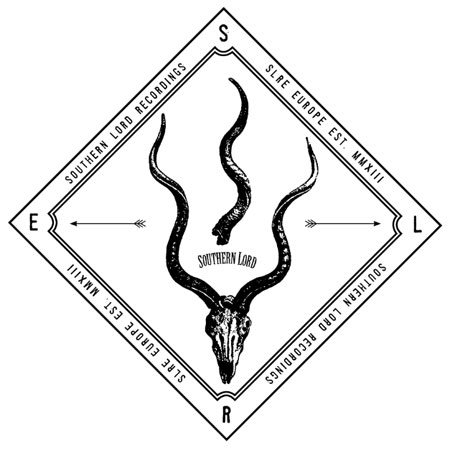 Southern Lord have announced the exciting news of their European expansion, starting with a European Distribution Office based in Amsterdam. Bringing faster and cheaper shipping and service (and the crushing noise that comes with it) to all its European customers and distributors (specifically, Norway, Denmark, Finland, Germany, Belgium, the Netherlands, Luxembourg, France, Spain, Portugal, Italy, Czech Republic, Switzerland and Austria), we can already see the praiseworthy effects of this venture – meaning it will now be a lot easier to get your hands on vinyl copies of their back catalogue, current releases from Dead In The Dirt, All Pigs Must Die and Centuries as well as the upcoming releases from Pelican, A Storm of Light, BL’AST! and inevitably many, many more.

For updates and news on future releases, specials and more, stay tuned to the Southern Lord Recordings Europe Twitter and Facebook pages.