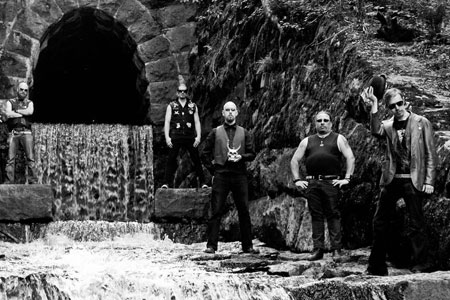 Self-described as the new wave of classic doom metal, CHURCH OF VOID wear their influences proudly on both sleeves and cites their sound as deeply affected by classics such as Saint Vitus, Black Sabbath, and Pentagram, but one can also hear overtones of Scandinavian downer rock in the vein of Mana Mana and Babylon Whores here and there. Thematically, CHURCH OF VOID steer away from the popular “occult” current and focuses on levels of the human condition instead. “We write our material both as individuals and as a group,” comments Corvus, “and most of it draws inspiration from archaic human instincts, needs, and emotions.” 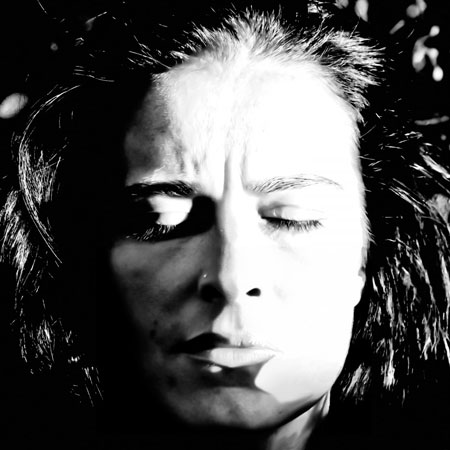