The Roadburn afterparties have become a notorious, err, noteworthy tradition and this year they decided to hold them at not one but two locations!

On Thursday, April 12, Belgium’s Cosmic Masseur will host a psychedelic / prog / late 60s / heavy 70s freak out at Het Patronaat from 1am – 3am. The intrepid Maarten and Pat will bring their metal disco extravaganza to the 013 foyer bar starting at 1am and lasting until 3am. You are cordially invited to let your freak flag fly, or to break out your best air guitar moves. If you don’t have enough energy left after a day’s worth of intense live music for that level of participation, stop by anyway and see what the buzz is about.

Friday the 13th is your lucky day: Finland’s Psychotropic Caravan (deejays Astro, Jugh and Shrike) rolls up to host the afterparty at Het Patronaat after the last band is finished. No strangers to the underground festival circuit in Helsinki, this marks their return to Roadburn. Expect some raucous singalongs (Finnish style) to keep the party going, just like last year. Meanwhile, over at 013 venue‘s foyer bar, the Ula Bomber deejays will show the Roadburn crowd a thing or two about air guitar and metal singalongs! Their motto: Bang That Head That Doesn’t Bang. Just so you know.

Saturday night is alright for fighting metal fatigue! On April 14, Roadburn warriors Maarten and Pat are back to spin tons of excellent classic metal, doom, heavy 70s, thrash and other delights at Het Patronaat from 1am ’til 3am. Faster! Heavier! Louder! Be there! At the same time, Finland’s Psychotropic Caravan will do the honors at 013 venue‘s foyer bar to round out this year’s 21st century schizoid afterparty series. “Jesus mikä kuosi!” 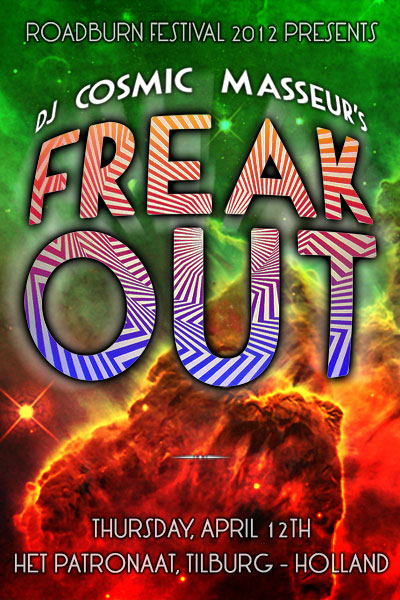 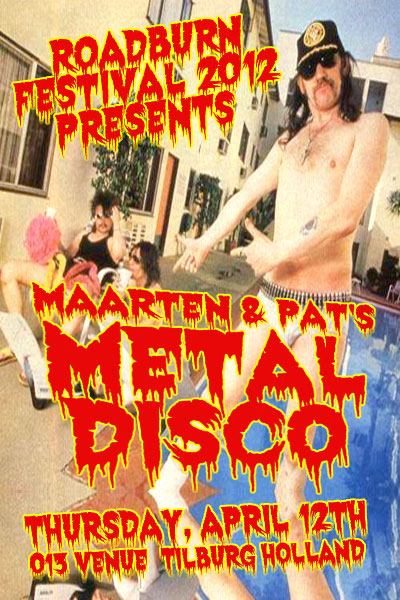 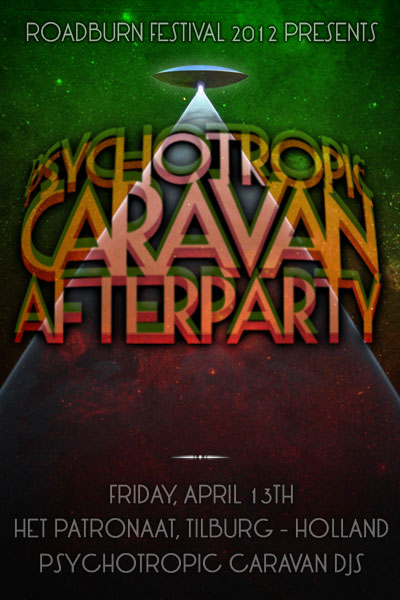 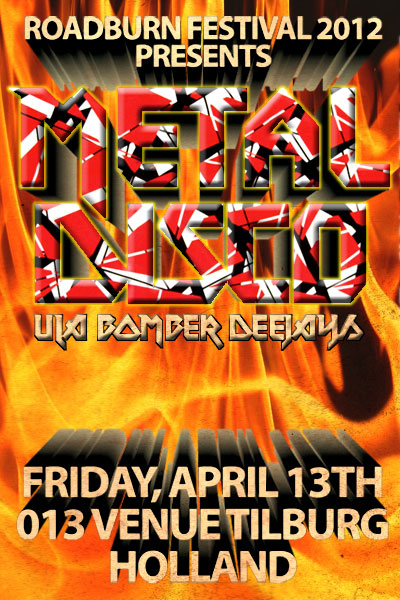 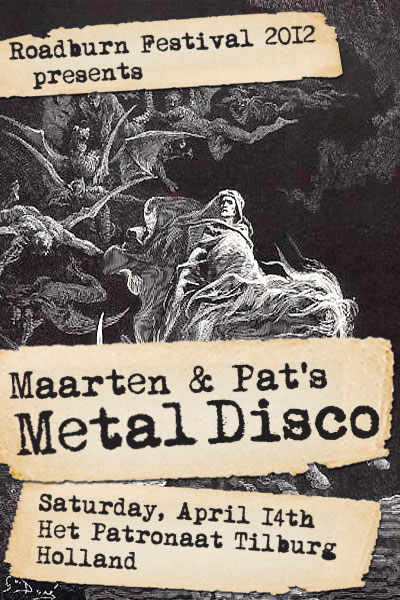 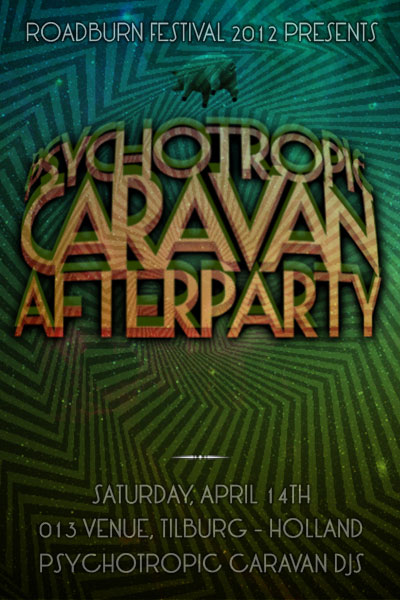