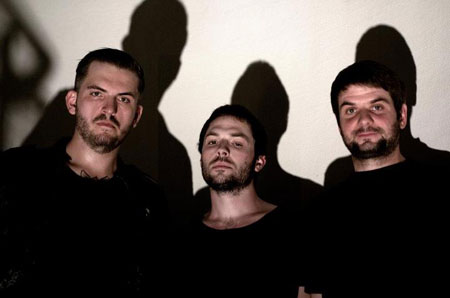 After their last release on Southern Lord, PLANKS will put out their third full-length record entitled ‘Funeral Mouth’ via their new label Golden Antenna Records.

The three Germans prove that they dare to change and reinvent their sound yet again. The new album shows another leap away from their HC/Doom/Sluge roots into more song-focused and melody driven spheres. A glooming melancholy fills the room, supported by the matching artwork and lyrics. ‘Funeral Mouth‘ is yet another concept record. It deals with observations of people deemed unlivable by their inner feelings. From a musical perspective the record resembles a river that flows and morphs while remaining the same entity all the time. Imagine a blend of Junius, Russian Circles, Breach, Darkthrone, Alice In Chains and The Cure. 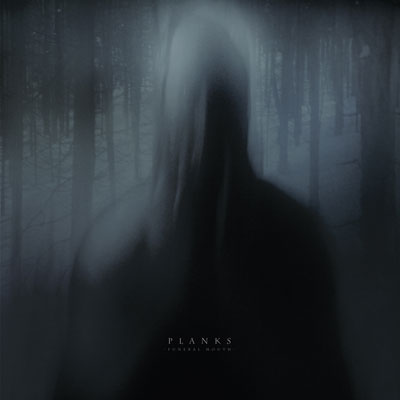 You can also stream the track ‘An Exorcism Of Sorts‘ below or over on their Bandcamp page HERE.

‘Funeral Mouth‘ will be released on 12th October on CD and LP. The digital release will already be on 29th September, so all you mp3 junkies can download it two weeks prior the actual release date and buy the LP with the download code later.

SELIM LEMOUCHI & HIS ENEMIES Present New Video For The Track ‘Next Stop, Universe B’