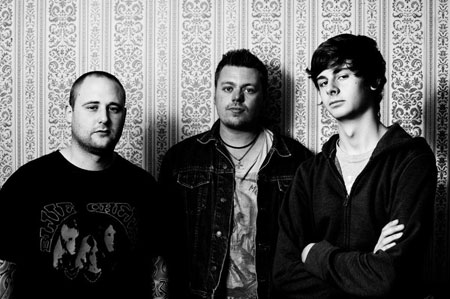 Oxfordshire’s Mother Corona began their mission to eclipse the UK stoner rock scene in 2008 and have made two records to date. The most recent was last year’s “Out Of The Dust” LP. If we suggested “, and Into The Void” would be a good adjunct to that title, you’d be getting a good idea of where these guys are coming from.

If Ozzie’s mob had stayed on that rocket for longer they’d probably have reached the vicinity of where Mother Corona are now; fat riffs and cosmic doom of the highest order. They also add a welcome soupcon of psychedelic shimmer into the sound which helps to give it that all-important element of individuality, as do the melodious flanged croons of singer Daveo.

Come join the crew at Desertfest 2013 while they set the controls for you. Mother Corona have played with a host of scene favourites like Trippy Wicked, Enos, Alunha and fellow Oxfordians Desert Storm so you know you’ll be in good company during your travels to the outer-reaches.