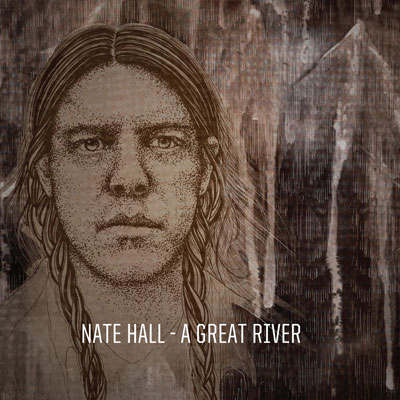 Featuring nearly forty minutes of material over ten original numbers, A Great River even further explores the lush bed of Appalachian heritage and songcraft USX has become widely popular for, yet showcases an even more folk and bluegrass influence as well as more expansive, soundscape passages. Fully envisioned and crafted by HALL himself, the album was recorded at Fahrenheit Studio in Johnson City, Tennessee by Travis Kammeyer. Here the multi-instrumentalist HALL displays his musical abilities by layering multiple styles of guitars, banjo, Theremin and all vocals, outside of keyboards courtesy of Kammeyer on two tracks, resulting in an incredible display of unique, modern Americana. A Great River can be ordered HERE.

NATE HALL will perform material from A Great River at the album’s official CD release show this Saturday, May 12th in Johnson City, Tennessee, with more live performances to be announced in the weeks ahead. 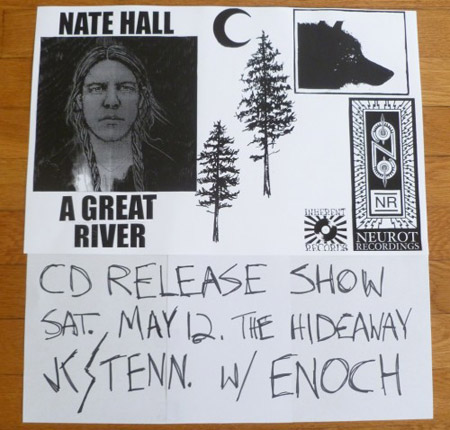