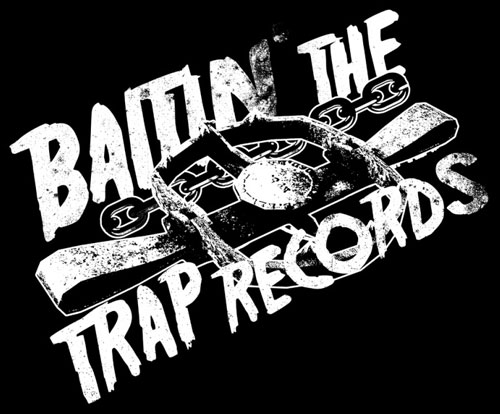 Baitin’ The Trap Records is a new DIY label coming out of Liverpool, focusing on Cassette and Limited Vinyl releases with cheap digital downloads.

The label has been set up by Rick Owen, who some may recognise as the Bass player from one of the UK’s hardest working bands Iron Witch, their first release will be announced on the 21st September and will be in a Cassette format and the 2nd release is also in the pipeline and will be out in early 2013, with an announcement coming in November.

More news will be announced over the coming weeks and you can stay up to date with Baitin’ The Trap Records as well as ‘like’ them over on their Facebook page at www.facebook.com/baitinthetraprecords.