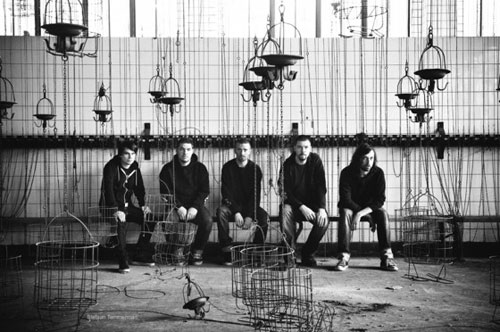 AMENRA are preparing for the worldwide disbursement of their newest studio full-length Mass V on 26 November via Neurot Recordings and they are now sharing the first track from it, the album opener, “Dearborn and Buried” – our first listen to a complete song from the album which came be streamed below.

And our first glimpse at the lyrics…

one day I awoke
and I saw
the world. that comes from us

dearborn. I will remain. world.
and death comes from my ashes.

remember us
and you will remain
we all fell
and overcame

now when will I be wounded enough?

We are also proud to reveal the cover art of the LP version of the album which will differ from the CD version, containing different artwork, additional sounds and alternative mixes by Billy Anderson and mastered by James Plotkin (Khanate, Scorn, working with SUNN0))), Earth, Isis and more…). This album version is available as pre-order from 12 November on www.soulslayer.net, where you can also pick up a copy of their DVD Mass III. 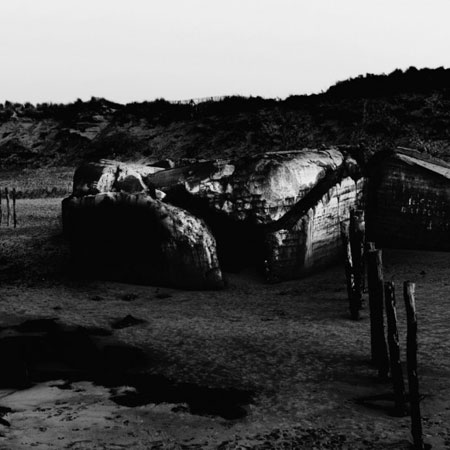 Don’t forget to check out these three short tour documentaries, filmed and artistically presented by Jeroen Mylle, captured on the road with the band over recent months.

AMENRA I. from daydreams on the road there is no waking:

AMENRA III. a change of light:

Since their 1999 inception, AMENRA have infiltrated underground music communities with their grand style of organic sludge/doom metal through a plethora of LPs, EPs, and splits with Hessian, TBHR, Oathbreaker and others, through a variety of independent labels including Anvil Of Fury, Sound Devastation, Hypertension and their own Church of Ra imprint. Intense touring and festival appearances across Europe and beyond helped these diverse recordings transform into the live setting, captivating visual effects always an imperative element of the band’s on-stage dominance.

Neurot announced AMENRA’s induction into their clan in July of 2011, which was followed directly by the band’s second European tour in support of the mighty Neurosis, the bond between both parties strengthening. Last November the members of AMENRA wandered through the countries neighboring Belgium in search of the perfect inspiration for their next studio opus. The journey led them to the village of Wissant in North France, where upon discovering vast lands still decimated by and littered with carnage from World War II battles invoked the proper stimulation the band needed to create Mass V.

In May the band entered the expansive La Chapelle Studio to create Mass V, assisted by engineer Billy Anderson (Eyehategod, Neurosis, Melvins, Sleep, Swans, etc.) to bring their sonic attack to its most crushing. With possibly their most inspired material to date in hand, brandishing forty minutes of material through four movements, they utilized the photography of Stefaan Temmerman and the talents of Webecameaware for the layout, AMENRA completed their vision and are preparing for the world to hear this sonic tour de force.