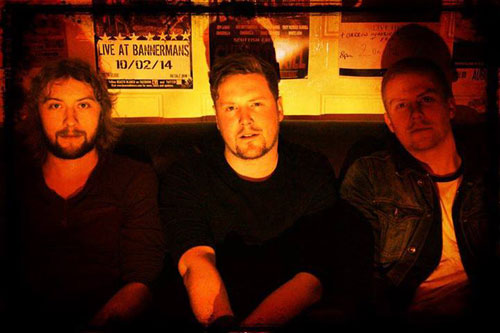 It was recently announced that Edinburgh’s heavy retro rockers HAIR OF THE DOG have signed to German based vinyl lovers Kozmik Artifactz/Bilocation Records and with it, the label will release their debut album on, well what else, limited heavy duty vinyl!

The band as a collective commented on the reissue “It is with great pride that we announce our signing with the awesome label, Kozmik Artifactz. Kozmik is our ideal label, supporting Stoner and Psychedelic rock bands; they are also home to one of our favorite bands,The Heavy Eyes. So when they came to us expressing interest in our music, the decision was a no-brain’er!”

More info for this limited vinyl pressing will be revealed soon and you can also read Ollie’s review of the album HERE. 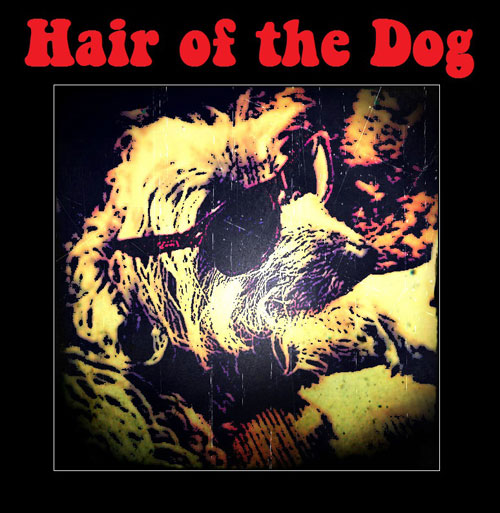 Read on for more info on HAIR OF THE DOG…

HAIR OF THE DOG are a three piece stoner rock trio from Edinburgh, Scotland. They draw heavily on their mutual love of the late 60’s and 70′s rock scenes; whilst incorporating modern aspects of stoner rock.

The trio have played together for over a decade in various forms and bands, finally settling in Edinburgh where Hair of the Dog was born.

The band consists of brothers, Jonathan (Drums) and Adam Holt (Vocals & Guitar), and lifelong friend Iain Thomson (Bass Guitar). Together they have been jamming music since their school days, coming together to play the music they adored, by bands such as Zeppelin, Hendrix, Deep Purple and Sabbath; as well as more contemporary jam-style bands such as early Red Hot Chilli Peppers and Rage Against the Machine.

Fast forward over a decade of friendship, the dealings of life’s ups and downs and a bond shared only by those who truly share a musical bond; and HAIR OF THE DOG was forged; matured like a well-aged whisky.

In early 2014 the trio entered Chamber Studios, Edinburgh and laid down their debut album. In one weekend the seven track, Self-Titled debut record was recorded. The record has managed to capture the energy and atmosphere of the bands live performances and displays their wide variety of style and dynamic.