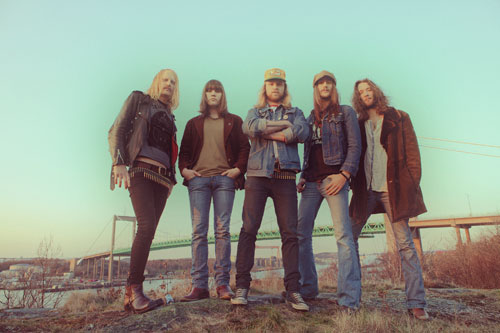 HYPNOS plays heavy-action boogie-rock and are at this moment one of the fastest growing bands on the Swedish heavy-rock scene. Never before in the history of Crusher Records has a band been signed to the label this quickly!

HYPNOS was formed in late autumn 2013 and it only took a handful of shows of intense energy backed by a solid repertoire to get Crusher Records immediate attention. Shortly a deal was struck! HYPNOS wasted no time and in February 2014 the band entered Kungsten Studios to start recording their debut album. 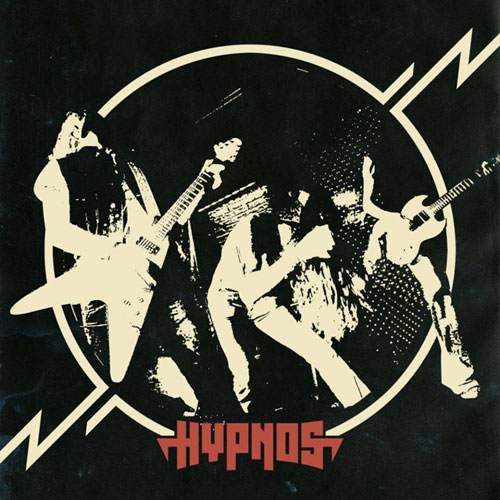 Hypnos contains eight tracks of high octane heavy-rock: the initiating and nearly eight minute long offers a big dose of thunderous drums, heavy riffs and singer Philip proving his skills with the flute as well as his killer voice; The Mountain, which also precedes the album as a single release, with a lovely riff of twin guitar harmonies; the semi-ballad Nightmares bringing some dynamic and balance to the album; and five additional hard rocking memorable tunes.

HYPNOS will go on tour in October to support the album, dates to be announced soon, in the meantime, stream the video for the track Hypnos below: