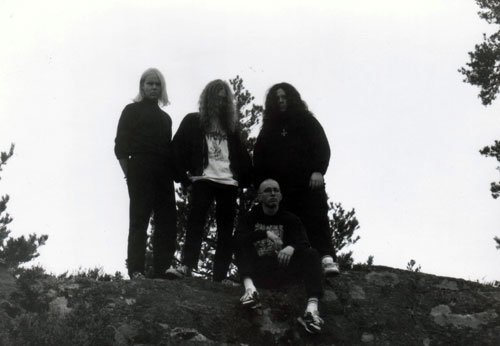 Earlier this year, Relapse Records announced the re-issue of GOD MACABRE‘s The Winterlong. Fans can now stream the remastered classic Swedish death metal album in full, ahead of its release date, over at Metal Hammer‘s website right HERE.

Originally released in 1993, The Winterlong was recorded at Stockholm’s legendary Sunlight Studios in 1991 and engineered by Tomas Skogsberg (Amorphis, At The Gates, Entombed). Now fully remastered and available for the first time in over 10 years, The Winterlong reissue also contains four bonus tracks, including the band’s original 7″ demo from 1990 plus the never-before-heard track, Life’s Verge, the first new God Macabre recording in over 20 years. 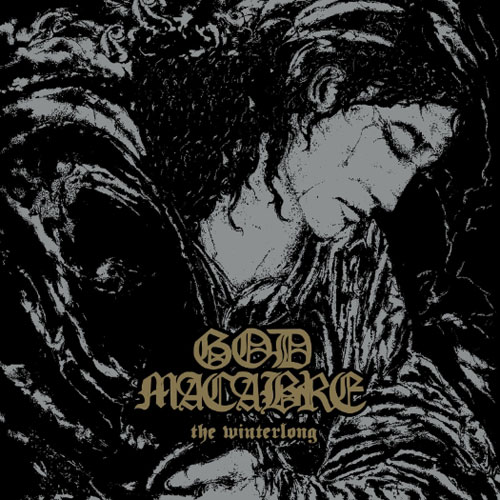 Pre-order The Winterlong (Reissue) HERE and you can also watch Spawn of Flesh w/ Limited-Edition Vinyl Preview below.

The band has reunited for a string of special shows and European festival appearances this year. A full list of upcoming shows are as follows: