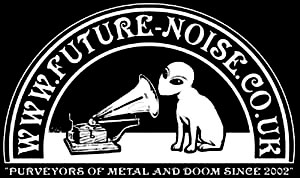 It’s the Damnation Festival Tomorrow!!! So come and say hello to us on the ‘A Man Called Catten’ stall, we will be selling plenty of Future Noise goodies, which also includes the new release by Paul Catten entitled ‘Themes And Variations for Strings And Electronics’, and we also have the pleasure of distributing various releases from the Burning World / Roadburn Records.

Paul Catten – on his Damnation appearance.

You can also check out a video below of A Man Called Catten ripping through ‘Spat On’ at a recent warm up gig, a nasty taste of things to come!