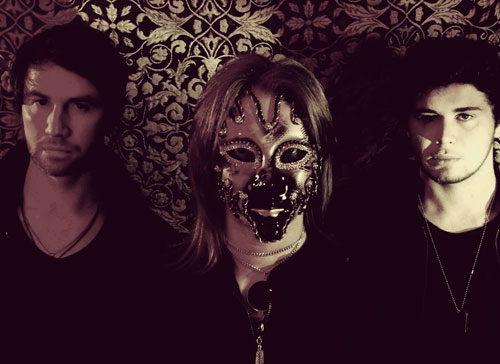 Drawing inspiration from Hawkwind, Sleep, Ufomammut on to Deftones and Tool, FORMES trade in heavy doom laden psychedelia with a distinctly metallic edge. The band’s self-recorded debut album Dysphoria will be released in November and will take you to the farthest reaches of your mind, propelled by otherworldly sounds, obscure psychedelia, doom and sludge grooves as evident on album taster Tumult. The 7 minute slab of ungodly doom laden psych sees the band finally forging their personality after two years of experimentation and progression to a heavier sound since formation in 2012.

Winning support from BBC Introducing, BBC 6 Music and a wealth of positive blog notices, live the band have shared stages with many of psychedelias biggest artists including Cosmic Dead, The Cult of Dom Keller, Plank and Mugstar. They play a coveted appearance at Liverpool International Festival of Psychedelia in September which is sure to raise the bands profile.

Now get lost in the twisted world of FORMES and stream Tumult below: 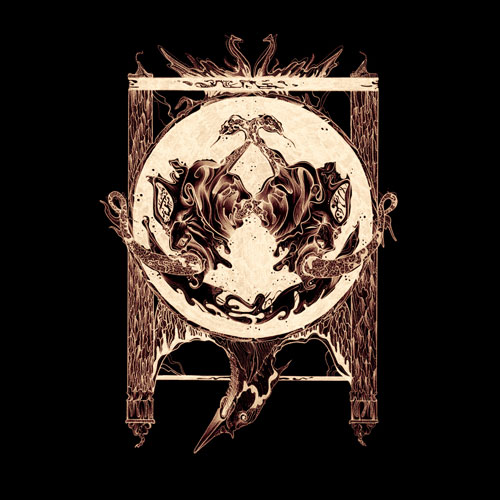