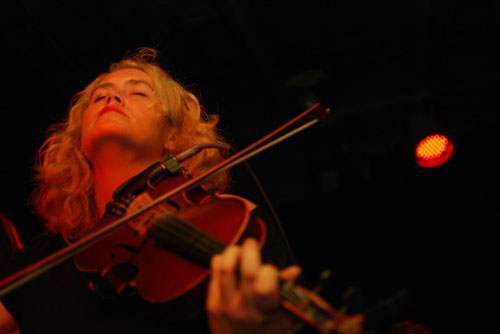 USX violinist, Meghan Mulhearn’s heady solo outing, DIVINE CIRCLES, is currently spreading their ethereal dark folk across the US on a short run of live rituals alongside Elisa Faires.

DIVINE CIRCLES will be performing hymns from latest full-length, Oblivion Songs on Mulhearn manifests a wholly engrossing collection of intimate and experimental songcraft filtered through the Appalachian dusk. Released late last year via UK-based Paradigms Recordings, the offering was recorded at Fahrenheit Studio with Travis Kammeyer (A Storm of Light, USX, Generation of Vipers, This Mountain, Ocoai), mastered by James Plotkin (OLD, Scorn, Khanate, Khlyst), and continues to earn the critical adoration of fans and critics nationally for its compelling resonance. 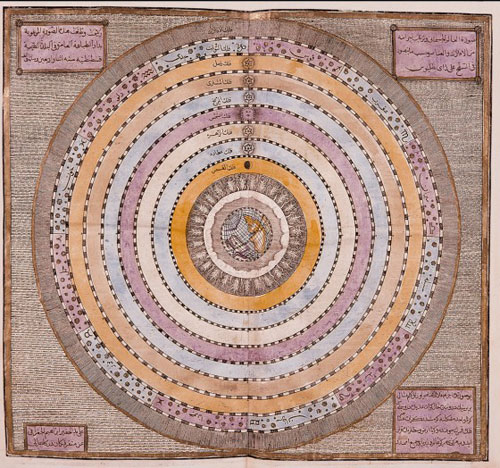 Notorious for pushing the limits of traditional string-playing in an effort to investigate the violin’s potential as an instrument far beyond customary composition, Mulhearn often exercises effects and electronics, novel plucking/strumming techniques and uses the violin as an actual vocal resonator. Her eccentric approach, compared to Godspeed You! Black Emperor, Warren Ellis of Dirty Three/Nick Cave and the Bad Seeds and more investigational artists like Aidan Baker and Steve Reich, invokes evocative, visceral and textural elements, often unrecognizable as originating from a violin at all.

Lose yourself in Oblivion Songs, still streaming at The Onion’s A.V. Club at THIS LOCATION.