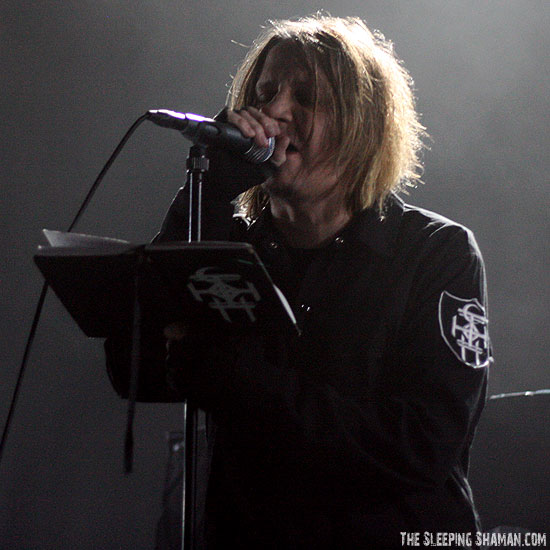 Due to vocalist Mike IX Williams’ exhaustive touring and recording schedule these past years, a doctor’s strict orders for rest, vitamins and general physical recovery has been prescribed, and it is with deep regret that CORRECTIONS HOUSE has postponed the last few remaining dates of the Writing History In Advance US Tour.

Notes Mike IX Williams in an official statement: “Overwork, nonstop travel, overexertion on stage and poor eating habits will eventually grind you to rubble. I need a bit of time to heal and repair my wounded body and mind.”

CORRECTIONS HOUSE released their Writing History In Advance recording via War Crime Recordings, a menacing testament of sonic decay captured live in Los Angeles earlier this year. The release is available as a CD digipack at the War Crime Recordings webstore and digitally from iTunes. The band’s newly recorded, as-yet-untitled sophomore offering will be released in 2015 along with a brand new round of live infiltrations to be announced next year. 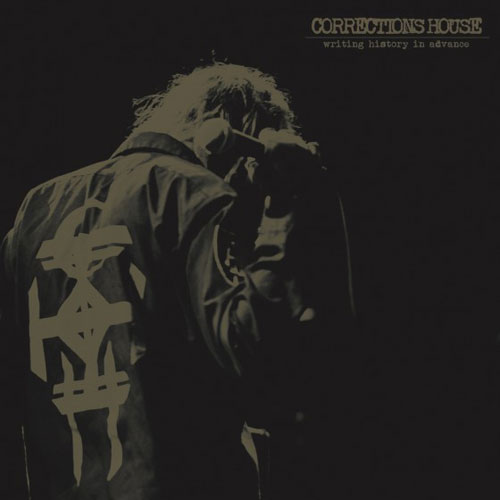