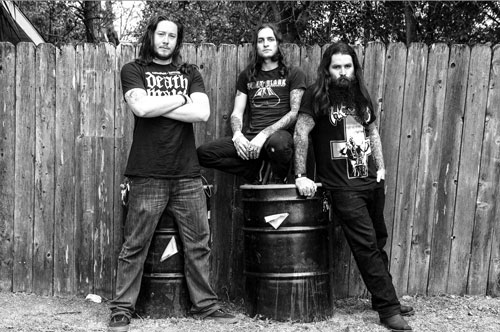 In honor of its release, The Obelisk is streaming the second single from the album, Holy Massacre. The Obelisk comments that “The song’s fluidity, natural tonality, live feel and high-octane delivery speak to many of the strengths at work across the album, and that’s not to mention the strength of the hook at play in its chorus. A bluesy chug emerges as it builds to its stomping apex.”

Turn up your speakers and blast Holy Massacre over on The Obelisk.

If you missed it, you can also stream Priestess Of The Moon via Terrorizer. 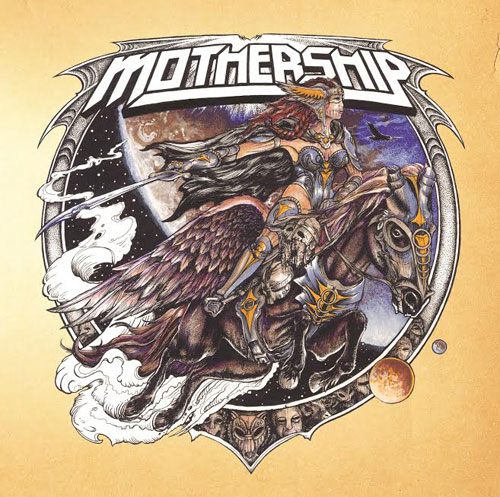 Mothership II, which was engineered at Dallas’ Crystal Clear Studios by none other than Kent Stump of Wo Fat, can be ordered on black gatefold vinyl HERE, digipack CD HERE, and digitally HERE.