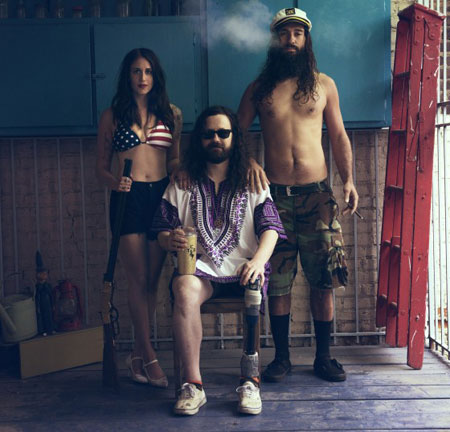 The gatekeepers at Pitchfork shake some pavement with a premiere of “Anchor,” from NYC psychedelic doom makers, BLACKOUT. Perfectly loud, trippy, and fuzzed-out, the tune comes by way of the trio’s forthcoming We Are Here debut, slated for release later this month. Recorded at Vacation Island Studio with engineer/producer Rob Laakso (Diamond Nights, Swirlies, Kurt Vile), the red-eyed, six-track beast of long player has been reaping praise from fans and critics nationally for its inexorable riff worship and planet rupturing bottom-end.

Commended for the, “endless dirge of huge, all-encompassing, impossibly fuzz-ridden heavy psych riffs, and crowned by windswept warbles a la Saturnalia Temple,” by Pitchfork, “Anchor” serves as the latest taste of an offering sure to shake the teeth right out of your face. Check it out at THIS LOCATION.

Additionally you can still sample “Amnesia,” currently streaming at The Obelisk HERE. 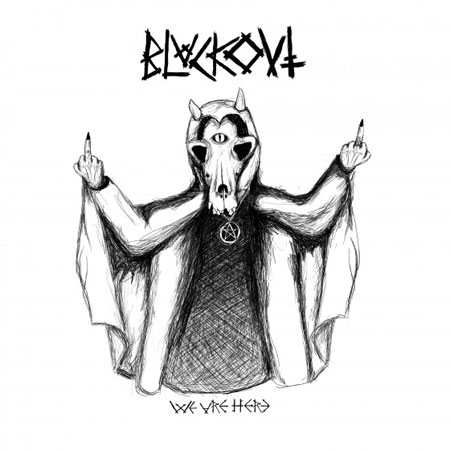 We Are Here will be unleashed independently on October 25, 2013. To celebrate, team BLACKOUT will be collapsing the stage of the Acheron in Brooklyn during a special record release show with additional riff rituals to be announced in the coming weeks. Stay tuned.