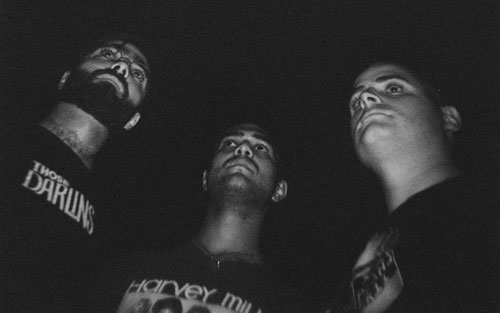 QUEEN ELEPHANTINE has produced some of the finest doom albums and splits (with Sons of Otis, Elder, and Alunah) in recent years, driven by sheer originality and mystical force embodied in resplendent shrines of sound.

Mastered by the omnipotent Billy Anderson (Melvins, Neurosis, Sleep and so many more), ‘Scarab‘ is QUEEN ELEPHANTINE‘s 4th album; A work of grandeur which finds the band digging even deeper
into delirious and psychedelic threnodies, abysmal doom observances and mild invocations, offering deep, heavy sounds straight from the soul-realm woven through the geometries of the cosmos – A funerary procession danced by a mighty double-trio of two axes, two drum sets, and two insectoid drones.

Opening track “Veil” is the sound of a Mercurial navigator galloping through epochs, a coarse voyage through unspeakable ancient rites. “Crone” is up next, revealing a shadowy affinity between minimal tribal-doom and elusive math-psych. Third track “Snake” is an 11-minute squirm of primordial suspension and reproach with sonorous and radiant vocalizations, swallowed by the caliginous doom wreckage of “Clear Light of the Unborn” which takes this masterpiece to its’ end in a chariot of headless horses heaving a monolithic obsidian temple across the dense, lightless extremes of space. 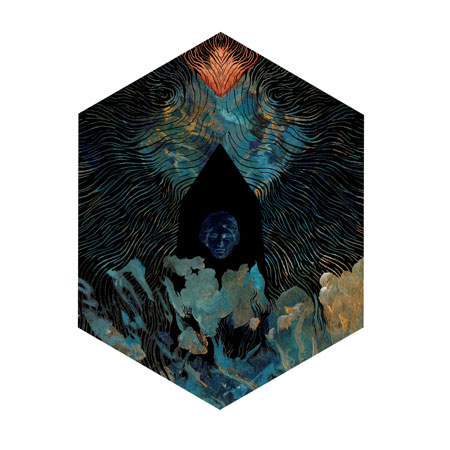 Released on CD by Heart & Crossbone Records, ‘Scarab‘ is available now from the labels webstore HERE, from their Discogs listings HERE and Digital Downloads are available direct from the band’s Bandcamp page HERE.