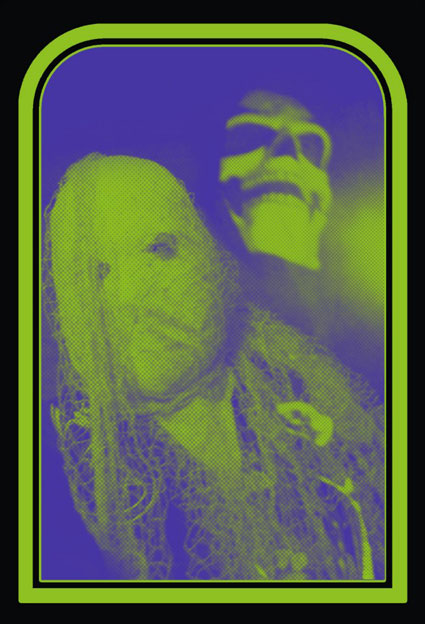 CHAINS was born in 2010 as a hypnotic drone/doom project in the vein of Sunn O))), Moss, and Urfaust but with a ’70s horror vibe influenced by bands like Death SS and Paul Chain. In 2012, after the release of the first opus, Of Death, Lord Samhain (also in Hour of 13) joined the project. He now plays drums in the duo. At this point, the music took a retro-evolution and became a hybrid between ’80s Italian dark doom, deathrock, and ’80s dark metal.

On their next album, which is currently being worked on, CHAINS will revive the vintage horror doom style with a spice of alchemic elements and simple, hypnotic riffs. Tracklisting and cover for Dancing With My Demons are as follows: 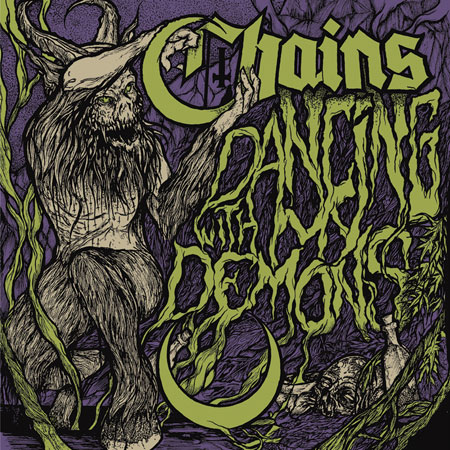