In just over a week, we should have been huddled in a packed room waiting with baited breath for the debut performance of heavy psych drone from Twin Sister at this year’s illustrious Roadburn Festival to coincide with the release of their first, self-titled, slab of wax on 17th April via God Unknown Records.

All however is not lost as it’s with great pleasure that we bring you this five track master class in crushingly heavy, distorted psych drone. The band comments…

‘We’re bummed we cannot bring this to the stage (yet) but really pleased The Sleeping Shaman is to stream the entire album in advance. We were to play Roadburn Festival this year as part of Dead Neanderthals 10th anniversary celebrations and are really gutted for all involved. Stay safe everyone.’

Now press play below, read Reza’s review from earlier here, and pre-orders for the vinyl and digital downloads are available on the God Unknown Records bandcamp page here.

Formed in the Netherlands in 2019 by Jason Stöll, Otto Kokke and Rene Aquarius the band headed to White Noise Studio in the winter of 2019 to record this, their debut album. Taking a minimal approach where less is more repetition is the key here. Taking a simple riff and repeating the phrase over and over, creates a hypnotic texture that some resembles a trance like state.

Twin Sister will be unleashed on 17th April 2020 on vinyl and digital download via God Unknown Records. 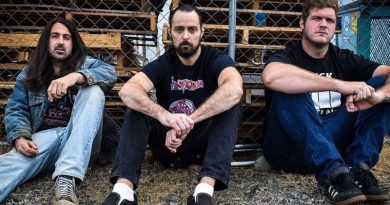 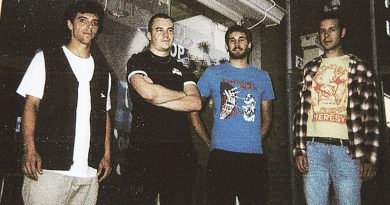 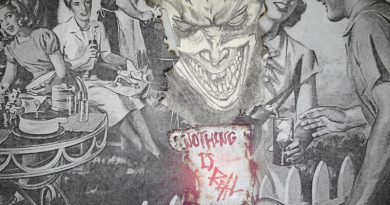