Based out of Padua in the North East of Italy, that’s only a short distance from the historical city of Venice, The Sade are a trio of musicians that embrace the dank underworld of goth and death rock encapsulated with darkwave sensibilities. And out of this quagmire, the band are now preparing to unleash their epic new thirteen track album, Nocturna.

Set to see the light of day, or should that be the dead of night, on 28th October through Go Down Records, we at The Shaman have been consumed by the darkness to bring you the new single from their latest long-player with the track Sinner. The band comments, ‘The opening track of Nocturna declares the urge to return to life and sin using a tight beat. The feminine vision, that wanders like a ghost, becomes a sacred portrayal of this plenitude.’

More On The Sade & ‘Nocturna’

Nocturna is a gloomy album, influenced by the pandemic situation of the last two years and it further increases the already dark style of the Italian band. This work collects eclectic tracks composed between 2019 and 2020, which move far away from the rock ’n’ roll vibes of the early days, to turn into a new darkwave and goth mood.

The cover with the black rooster is emblematic, complex and represents the triumph of the ‘beast’ in a pessimistic and nihilistic depiction of the human condition, which is now more fragile and guilty than ever. It is a visual recall to the Middle Ages as a time of darkness, dominated by ignorance and uncertainty, comparable to what we are experiencing today.

The rooster is a symbol of passage between life and death, light and shadow, beginning and ending, fall and rebirth, unstable like the mood during recent lockdowns. It leads us on a musical journey into the deep darkness of this alienation: melancholic moments alternate with massive doses of synthetic sounds, with 80s and post-punk overtones. But The Sade’s rock roots are indelible.

The lyrics are gothic and wistful, evoking the Nigredo, the great work, the dark night of the soul, the decay of spirit and ideas to reach the next musical dimension. Out of an end comes the shift to a more mature time. The duality between dusk and dawn merges into one luciferous divinity, but evil can become a source of light in the constant search for love in beyond.

So we come to the end of the night, hoping that the new day will bring an awakening of consciousness. After all, light always comes after darkness.

Nocturna, the new album from The Sade, releases 28th October through Go Down Records, and will be available on green vinyl, compact disc, and digital download. Pre-orders for physical copies can now be grabbed over on the labels webstore. 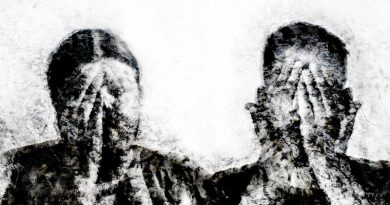 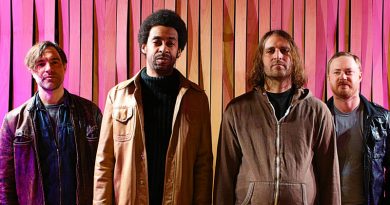 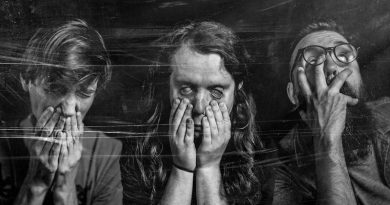