With the release of the new Mr Bison album Seaward imminent, its official release being tomorrow, 16th October, the time is nigh to bring you seven tracks of cosmic stoner rock in its entirety, that’s being lovingly set free through two luminary labels of the heavy rock scene, Rome’s Subsound Records and California’s Ripple Music.

As Lee B said about Seaward in his recent review ‘it’s sonically enticing, and the psychedelic prog rock styling’s take you on a trip…’ adding ‘Tracks like From The Abyss really showcase the eclectic and trippy side of Mr. Bison, while I’m The Storm and Oudeis are both overblown slabs of awesomeness. They really show just what the band are capable of, and their undeniable swagger truly sets them apart…’

Within just a few years, italian trio Mr. Bison established themselves with initial releases We’ll Be Brief and the critically-acclaimed Asteroid as one of the most exciting combos in the heavy psych scene. They leveraged these successes into US and European tours and dozens of gigs across Italy, opening slots for Danko Jones, Red Fang, Mondo Generator, Karma To Burn, Nebula, John Garcia and many more. This was followed by a US run that saw them perform at the great Planet Desert Festival in Las Vegas.

Leghorn/Pisa-based trio captivate by creating a unique and wild musical journey packed with psychedelia and virtuoso fuzz deliriums. Mr. Bison‘s two guitars together build a massive wall of sound through which listeners will likely never notice the absence of the bass guitar. Their new album Seaward is arguably the most blazing, powerful and eclectic album to date. The LP was recorded by Matteo Barsacchi and mixed/mastered at the Audio Design Recordings by producer Jordan Andreen (Earthless, Sacri Monti). The project is realized with the support of MiBACT and SIAE, as part of the initiative ‘Per Chi Crea’. 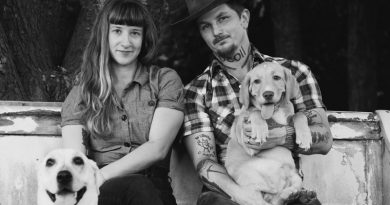 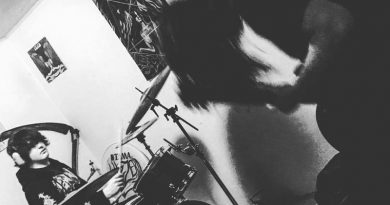 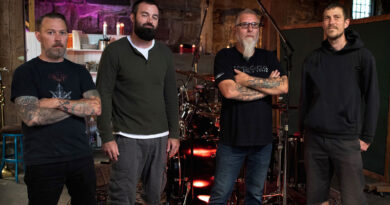