Weedevil’s The Return launches into a fuzzrocious chug attack before the vocals fly in to ride above the fray. This Brazilian band perform doomy arts in a well-known vein, pairing the sweetness and range of great female vocals, coming from Lorraine Scar, with the single-minded aggressiveness of a pummeling high gain sound lead by guitarists Paulo Ueno and Bodão, and sustained by Daniel Plothow on bass and Flávio Cavichioli on drums.

Weedevil have been around since 2020 practicing their stoney craft, and they have the sounds and intentions nailed down. The band tends to leave room for some jammy experimentation, so they also let the songs run quite long at times. Underwater is a good opening track but it tends to flow along in a very expectable way.

The Void is a trod into slow and bluesy waters. I could hear this song being really brutal, but the band’s stylings turn it into more of a very enjoyable proto-metal dirge. The lyrics are often great, and the voice is powerful and captivating, so I wish the vocals had more presence. Some more harsh and trippy vocals highlight the band’s experimental impulses.

Weedevil has all the elements to achieve an ethereal, dynamic, and brilliant sound…

The Return comes in with a powerful riff leading into a catchy rocker of a song, which picks up the pace of the album a bit. The interplay of guitars helps highlight the band’s personality, and the vocals get more of a chance to shine. Trippy but rocking, and that is a job well done.

Isn’t A Love Song sounds suspiciously romantic. This is another slow jam where the vocals are really what’s propelling the song forward, so it feels like they could be given further protagonism, given that the emotional core of the song is in the lyrics and delivery. The piano at the end is a bit much for a track that isn’t a love song.

The album closes with a powerful heavy riff machine on Genocidal, in which the vocals get to shine thanks to further harmonies and layers. Weedevil has all the elements to achieve an ethereal, dynamic, and brilliant sound. This album is a step in the right direction and a testament to the talent and abilities of its members. Let’s hope the production and songwriting are tightened up just a little bit more in upcoming releases, which I’ll be looking forward to. 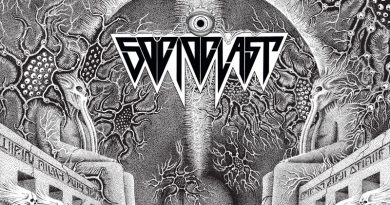 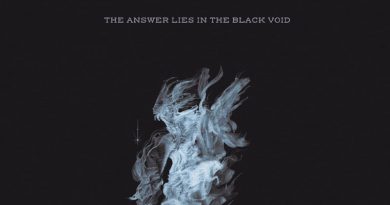