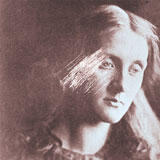 Humanity as a whole seems to be asleep at the wheel, hurdling toward annihilation on a hideously destructive path. Thou’s latest LP ‘Heathen‘ is a cry to wake up. This is a record nourished by pain and disgust, yet that energy is alchemically transformed into something elegant and immensely potent. Despite the fact that Thou is invariably releasing new material, creative integrity is never sacrificed. They are ever-evolving and with ‘Heathen‘, have actualized their most expansive and well balanced album to date. The dark and the light are embraced completely and are merged purely, resulting in a wondrous composition and listening experience.

The first and longest song on the album ‘Free Will’ serves as a definitive initiation into ‘Heathen‘. A microcosm of the macrocosm foreshadowed within. Beginning with a gradual ascension, elevating into an orchestrated maelstrom, ceasing decent until all is dismantled in its wake. The duration of the record progresses in a similar pattern. With very natural and earthly recording, riffs are mountainous and the current of melody flows deeply. Often, serenity precedes stunning devastation. Pastoral interludes create an enchanting ebb and flow between the unfathomably heavy passages.

Brian Funck’s harrowing rasp delivers the most compelling aspect of Heathen, the lyrics. Those who encompass an inherent impulse to seek truth and wisdom will find this album resonant, as will those who are dissatisfied with the current paradigm. The motifs are rooted in the quest for existential fulfillment. They touch upon our relationship with nature, the illusion of time, and the phenomenon of inhabiting a vessel in the material realm. A profound realization of how little is genuinely known is expressed and a proclamation is given renouncing all deception, fabrication and fallacy from the past. A new path must be forged avoiding repetition of previous blunders.

This is an album done properly, by a band that is in it exclusively for the correct reasons. Thou’s prodigious DIY ethic, advocacy of equality and rigorous touring schedule exemplify their altruistic nature. This is doom and sludge in its most ardent form. Impressively, Heathen manages to attain being both a timeless record and record that precisely illustrates the pandemonium of being here and now. 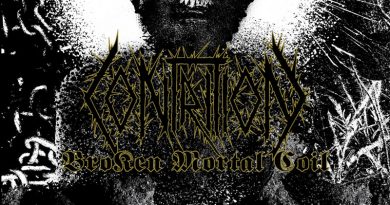 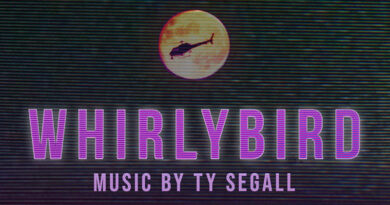