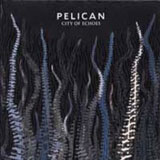 The third full-length LP from Instrumental sludge/post-hardcore outfit Pelican. ‘City of Echoes’ seems like even more of a departure from their doom roots. Moving firmly into a more post-metal territory; much in the vein of Red Sparowes and the ilk. I’m not sure what I think of this album to be honest. It’s lacking a lot of the epic soundscapes and amazing riffs found in earlier work. It does have some spectacular moments, though, but it has too much of an ‘uplifting’ feel to it. A lot of those darker moments that made fans fall for the band in the first place seem to have been removed.

In their place we have a much more primitive sounding Pelican. The musical composition lacks the sophistication of earlier material, and has a far more generic feel to it. You wouldn’t know at first, though. It opens up with blinding ‘Bliss in Concrete’, and other songs on the album such as ‘Far From Fields’ reignites hope in the band. It would be hard for Pelican, being as experienced as they are in the genre, to make a truly bad record. This definitely falls nowhere near that description. In fact, I think that nearly every song on the album has a high point that keeps hopes running high. Some nice acoustic segments and almost ‘feel good’-esque guitar riffs offset the album’s heavier parts. Parts that should’ve dominated more of the album than were allowed. It works well enough, I suppose. At least it’s given the band a new direction to attempt. Here’s hoping that they don’t forget where their roots lie, though.

If you’re looking for a much more focused Pelican, then ‘City of Echoes’ will be a pleasant surprise. But those of you who want a band that can deliver wave after wave of apocalyptic riffage and progressive doom elements, should probably look elsewhere. I can see many fans of the band being disappointed in this release, but on the same merits I can imagine it being the perfect place for someone new to the genre to start. Either way, this is still a solid enough LP from Pelican, and has some definite high points to counter its weaker moments. 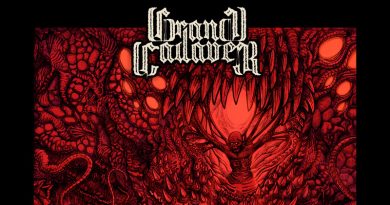 Review: Grand Cadaver ‘Into The Maw Of Death’ 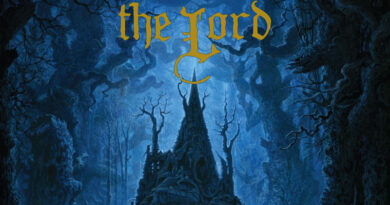