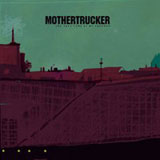 When I first heard about this band, the name conjured up images of some long haired, bearded, redneck southern rock band, OK I may have hit on a stereotype here but this really couldn’t be further from the truth. This four piece, to my amazement, come from Birmingham (in the Midlands and not Alabama!!!) and execute some crushingly heavy and at times ‘dreamy’ groove laden stoner rock.

Before I go any further, I should point out that Mother Trucker are an instrumental band with not a single solitary vocal line in sight, but this doesn’t detract in any way from the 6 tracks on show here, so please read on! ‘The Last Ride of Dr. Sanchez’ begins with the monstrous opening riff from the track ‘Truckers Of Steel’ and what hits you instantly is the huge influence Kyuss must have had on them with it’s chunky riffs and mammoth drums. The pace soon changes though as the track then breaks down into a more tranquil & ambient affair before building back up to the grand finale.

The CD continues in similar vein with titles like ‘Waxing The Shaft’, ‘Boss Eye’ & ‘Truckasaurus Rex’ which all embrace their huge Kyuss/Sabbath-esque riffs and punishing drums that pound away in the background like a prize bull on heat and although you maybe thinking, this band is just another Kyuss clone minus vocals, this certainly isn’t the case! As each track progresses, Mother Trucker show a maturity in their song writing, although for the most, this release is crushingly heavy, it also delivers a few twists and turns along the way, as one minute your head is being crushed by their sheer power & energy, the next it’s drifting away into a more harmonious place with it’s seamless tempo and atmospheric changes reminding me a lot of supergroup ‘Red Sparowes’.

I really did enjoy this CD a lot, in fact, when it first popped through my letter box, I hardly stopped playing it for the first couple of days and although not as polished as some of the bigger US bands out there, it was like a breath of fresh air to hear a UK band produce music with this feel & calibre!

I’m not sure how much longer this release will be available as news on the grape vine is that there just putting the finishing touches to their forthcoming release due out around Jan 06, but drop James a line at the address below and he’ll be able to give you more info. 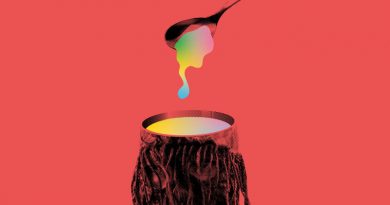 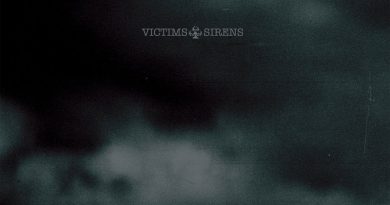