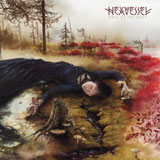 Hexvessel have always been capricious spirits, dwelling in a particularly darkling glade of the psych-folk forest. Yet it is with When We Are Death that they emerge, blinking, into the light of the sun and, sadly, some of the glamour of previous releases is burnt away.

There’s a lot here to enjoy as the band blend their kind of Hawkwind-y/sort of Doors-y influences with their own melodies but it feels like a slower, less interesting experience than their previous outings. Stand-out tracks Cosmic Truth and Drugged Up On The Universe hark back to past glories like the Iron Marsh EP’s masterpiece Masks Of The Universe but they’re anaemic memories, rather than improving revisitations. Even Mat ‘Kvohst’ McNerney’s ever-powerful voice, one of the most magical elements of Hexvessel, isn’t quite as good as it should be and even falls into Danzig-esque rock parody on the Hammond-heavy When I’m Dead.

Apart from the previously mentioned sci-fi lament of Cosmic Truth and the juddering menace of Drugged Up On The Universe, the album’s other highlight is the mist-laden strings of Mirror Boy, a melancholic elegy that pulls the instrumentation to the back of the stage and lets Mat’s soaring vocals take the limelight, challenged only by a distant and wailing trumpet solo.

I’m not sure what it is that’s missing from this record. All the elements work individually and Hexvessel have rarely been a bombastic, up front band, but the majority of When We Are Death’s tracks simply float past like morning mist. Green Gold, for example, is a quite delicate love song that doesn’t quite develop into the truly great song that it should do and that seems to be the issue throughout the album. Pretty much all the songs are good but could, and should, be much better in the hands of a band with the calibre of Hexvessel. Perhaps the songs are too light, in both the metaphorical and sonic senses. Perhaps they simply haven’t been as developed as they could be.

There’s a good EP hiding in the thickets of this album. Let’s hope Hexvessel return to the deeper woods, the darker shadows for their next utterance. 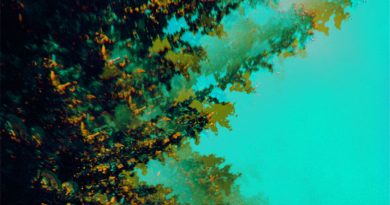 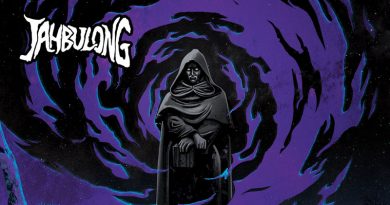