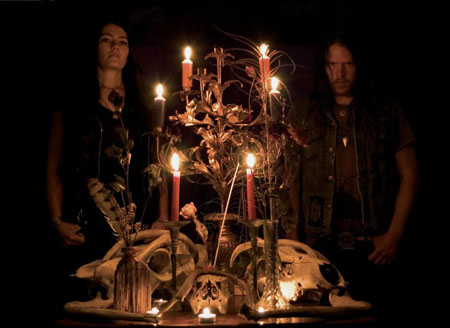 After a two year writing period, WOLVSERPENT first recorded the PERIGAEA 2012 demo (pronounced “pear-a-guy-a”) in Dec ’11-January 2012. Choosing initially not to release it….but to hold onto it for another 9 months and re-write it, they are now offering it as a free stream at Bandcamp and download via their official site here. The upcoming full-length version of PERIGAEA will be an entirely different manifestation of the ideas heard on the demo. 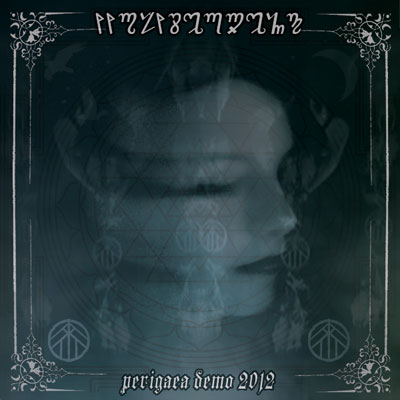 WOLVSERPENT commented on the recent signing and new material:

“We are very pleased to be working with Relapse Records on this upcoming album. We are excited to join forces and foster the potential of our best work to date. We don’t want to say much about the concept now. But we will say this: PERIGAEA is inspired by the four stages of existence and with that, the phases of humanity within the Earth and the greater Universe. PERIGAEA explores and reinforces our qualities and struggles as humans in this life. Our relationship with the Earth and our place as spiritual beings in what some believe is the final phase of this cycle. There are many names for it, one of those names is ‘Kali Yuga,’ the age of Kali, the dark age. The serpent that eats it’s own tail will once again devour itself and give to itself a new birth and a fresh start.” This demo represents the early stages and younger concepts of PERIGAEA. We decided to set new standards for ourselves, working longer and investing more in our music, allowing the pieces to breathe and gain new life. Created from the strength and seeds of ideas past, this demo has served as the roots from which we have grown. We want to share this process of growth with our fans. We have taken Wolvserpent’s concepts to the stone and sharpened our vision.”