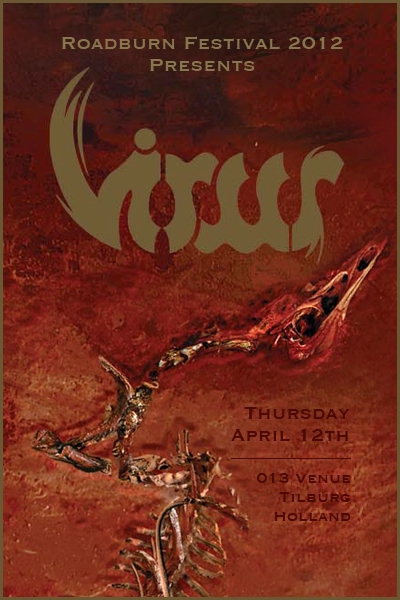 Avant-garde rock maestros Virus, led by former Ved Buens Ende mastermind Carl-Michael Eide (a.k.a Czral), are one of the finest, most exquisite musical exports Norway has to offer at this very moment. Its very hard to describe the musical universe of Virus… think a vast spectrum of genres, ranging from psychedelic to krautrock and from rock via jazz to avant-metal, but all weird and trippy in an inexplicably elegant way… and then at the same time it’s really catchy, too!

Virus either smothers your inner demons, or gives them new life, as they pull you in all different directions. Their latest album, The Agent That Shapes The Desert, ranks amongst the very best metal albums of the year. To hell with the term progressive, what Virus does is beyond even futuristic — they are otherworldly, sublime. Virus will appear on Thursday, 12 April at the 013 venue, Tilburg, Holland. 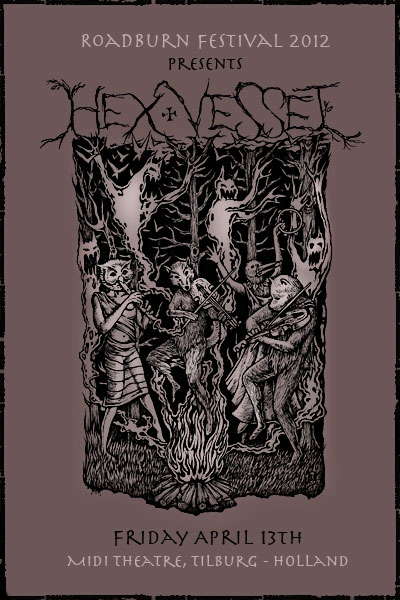 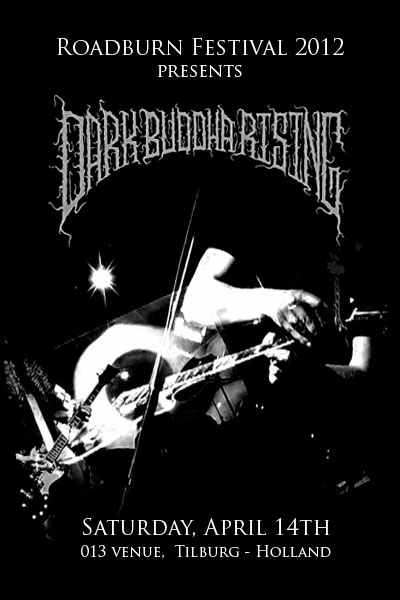 Sponsored by UK’s Terrorizer and Germany’s Rock Hard, Roadburn Festival 2012, including, Sleep, OM, d.USK, Agalloch, Devil, Solstafir and Voivod‘s curated event among others, will run for four days from Thursday, 12 April to Sunday, 15 April (the traditional afterburner) at the 013 venue in Tilburg, Holland.