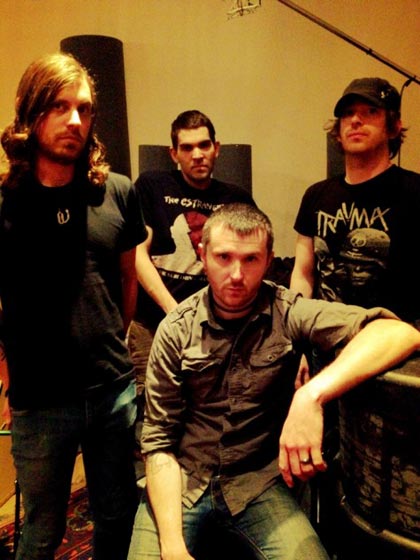 Portland, Oregon’s legendary crust punk pioneers FROM ASHES RISE are preparing to unleash their brand new 7″ via Southern Lord, the band’s first material to be released in nine years!

Now confirmed for official UK/EU release on July 16th, the anticipated new two-song Rejoice The End/Rage Of Sanity 7″ follows-up the band’s lauded Nightmares LP, released by Jade Tree Records in 2003. The songs were recorded in February at Audible Alchemy in Portland, engineered by Bryan Sours and Steve Lobdell, and mastered by the band’s Brad Boatright at Audiosiege. 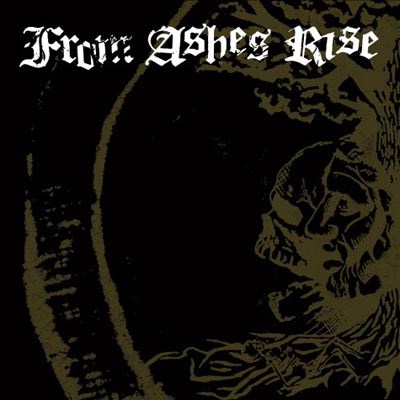 The A-side track of the 7″, “Rejoice The End” is available now for download via a Southern Lord Mixtape released this week via Cvlt Nation.

Formed in Nashville, Tennessee during the mid 1990s’ American crust punk surge, later relocating to their current home in Portland, Oregon, the band have unleashed three LPs and a plethora of split releases, EPs and more, amidst waves of heavy underground touring. The infectious, downtuned FROM ASHES RISE sound has become a staple in the scene, and alongside bands like Tragedy and His Hero Is Gone have helped pioneer what is defined as modern crust punk, the band remaining one of the most brutally-charged and hauntingly melodic forerunners of the scene.