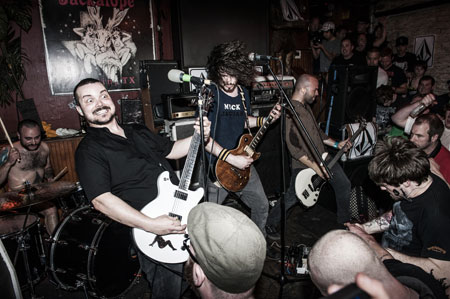 Miami, Florida proctors of hard rock, TORCHE, have announced the first European tour dates in support of their recently released third LP, Harmonicraft, today. The band will perform in the UK, Germany, Netherlands, France, Belgium and Switzerland in September.

Led by vocalist/guitarist Steve Brooks (formerly of doom dropouts, Floor), Jonathan Nuñez and Rick Smith (also members of the grindcore outfit, Shitstorm) and new guitarist, Andrew Elstner, (former vocalist/guitarist for St. Louis’ Riddle of Steel), TORCHE have been steamrolling the underground-metal scene since their 2004 inception and made big waves in 2008 with the release of Meanderthal, their second full-length album. Winning accolades from both the underground metal scene as well as a whole new crop of fans who were just taking notice for the first time, the mainstream indie rock community. Now with outlets like Pitchfork, Spin, Stereogum, Decibel, Quietus, Classic Rock and Kerrang! all piling praise upon the band for their newest collection of super heavy, yet totally accessible melodic metal songs, TORCHE are bringing their dense, delicious and peerless live performance to the UK and Europe, and if you missed Tom’s review of Harmonicraft, you can read it here. 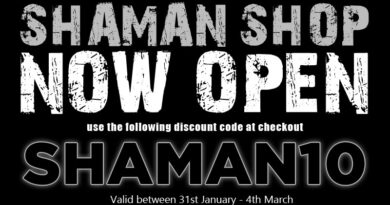