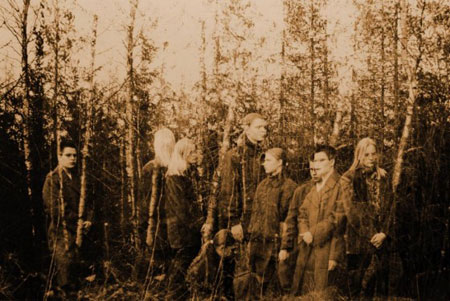 Seventh Rule Recordings are pleased and honored to release the vinyl version of Stream From The Heavens, the long lost debut from now-defunct Finnish funeral doom masters, THERGOTHON.

Among the most vital bands of the doom metal movement, THERGOTHON foreshadowed the epic appearance of the funeral doom subgenre long before their time. Initially formed as a brutal death metal act in 1990 in Turku, Finland by Niko “Skorpio” Sirkiä (vocals, synthesizers/keyboards), Jori Sjöroos (drums) and Mikko Ruotsalainen (guitar), a stylistic shift to a more original sound found the trio detuning their instruments and slowing down tempos consequently crushing the souls of non-believers. The band’s short activity however only allowed for the spawning of a single studio offering. Released in 1994 via Avantgarde Music, the band’s Stream From The Heavens full-length influenced countless bands (see the great Evoken) despite its cult, hard-to-find status.

Seventh Rule’s reissue of this long out-of-print and frantically sought after debut, back into existence. Lacquer creation was executed by John Golden perfectly retaining the original sonic dynamics of the release. The original art and layout has been revisited by Niko Skorpio with the original negatives scanned for artwork and packaged in a beautiful full color Tip-on Board gatefold, this release is strictly limited to 500 copies: 100 copies on 180-gram orange vinyl and 400 on 180-gram black vinyl. Preorders are currently available at THIS LOCATION. 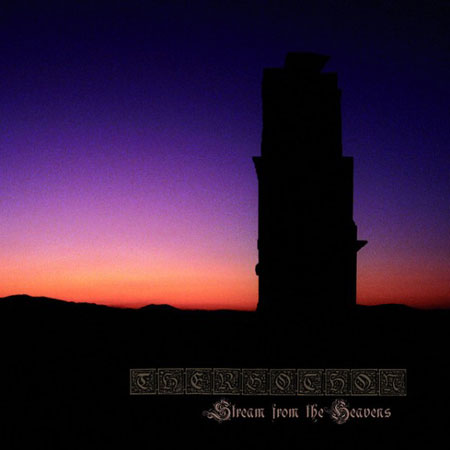