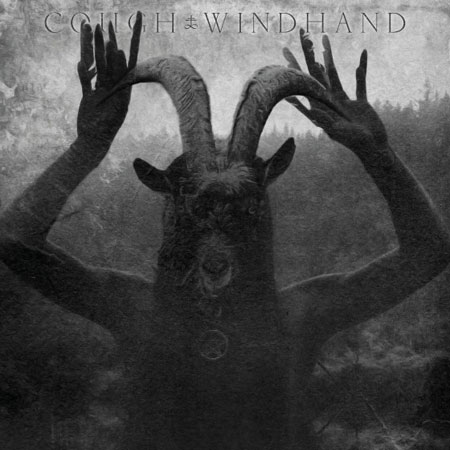 With both COUGH and WINDHAND hailing from the unrestrained Richmond, Virginia underground, the choice to team the two of them up for the brutal Reflection Of The Negative split album was a simple one, and the results are, as expected, thunderous and immense. COUGH leads off, delivering a characteristically electrifying down-tuned epic track, while their brethren in WINDHAND serve up two brand new epic songs for their half of the dirge. While the track listing bears merely three tracks, this monstrous split bears nearly forty minutes of premier doom at its absolute gloomiest. The album acts as a precursor for both bands’ upcoming full-lengths, which are both currently being conceived.

Reflection Of The Negative will see official release on April 16th in North America, preceded by international street dates of April 12th (Germany/Benelux) and April 15th (UK/World). Today Relapse has released a visual trailer for the LP (below), as well as preorders for the album including digital and CD formats, as well as a super-limited mailorder-only black/white vinyl combo.

In conjunction with the release of the split, COUGH will embark on a brutal month-long European tour. The majority of the dates will see the band joined by Witch Mountain, while several later dates will instead be with Grime, the entire trek leading up to Heavy Days in Doomtown. The festival, an international DIY doom/stoner/sludge festival in Copenhagen, Denmark, runs from May 2nd through the 5th, and will see COUGH sharing the stage alongside Graves At Sea, Pagan Altar, Samothrace, Moss, Bell Witch, Dark Buddah Rising, Lecherous Gaze, Mournful Congregation and many others. 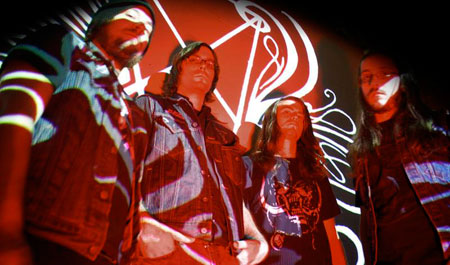 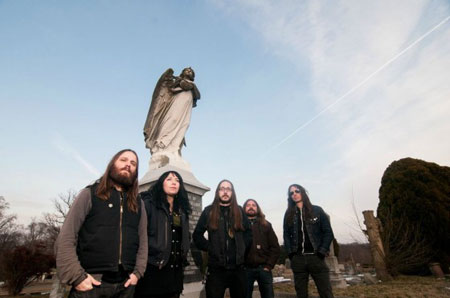