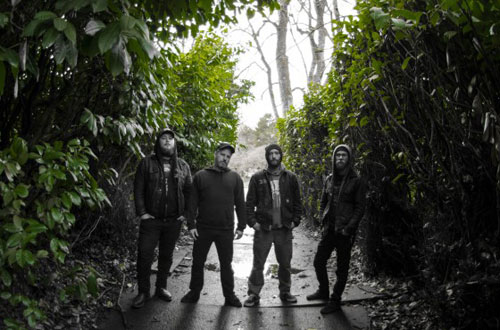 Portland doom bringers, STONEBURNER, will kick off a short run of West Coast live rituals beginning today on their home turf at Mississippi Studios. From there the band will trample through five more cities in California and Oregon alongside progressive metalists, Burials. Additionally, team STONEBURNER will make an appearance at Festicide next month. The three-day event takes places in venues throughout the Portland area in an effort to celebrate P-Town’s deep-rooted DIY culture with an emphasis on punk, metal, and extreme music. Festicide shows are five bucks or totally free!

STONEBURNER will be touring in support of the diseased fruit of their Life Drawing (review here) full-length, released earlier this year via Neurot Recordings. Featuring a host of talented guest vocalists including Krysta Martinez (Transient, Landmine Marathon), Benjamin Caragol (Burials, Hang the Old Year) and Joshua Greene (Bastard Feast, Ephemeros), Life Drawing basks in the sounds of its own emotional collapse. A sonic tidal wave of sickness, paranoia and soul-consuming dread, its nine distortion-laden hymns are at once loud, ugly and physically and psychologically crippling.

Get dismal with the sounds of Life Drawing still streaming at Decibel Magazine, at THIS LOCATION. 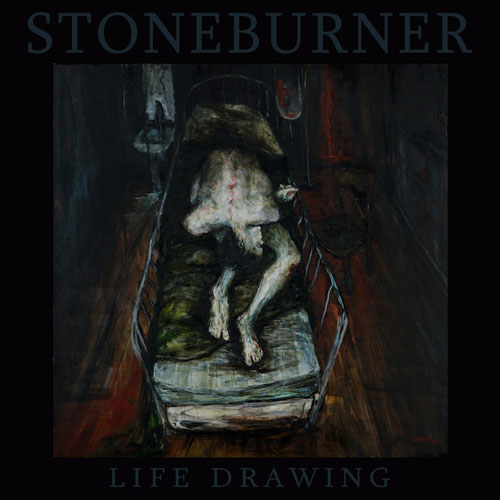 Purchase your copy of Life Drawing via Neurot Recordings at THIS LOCATION.