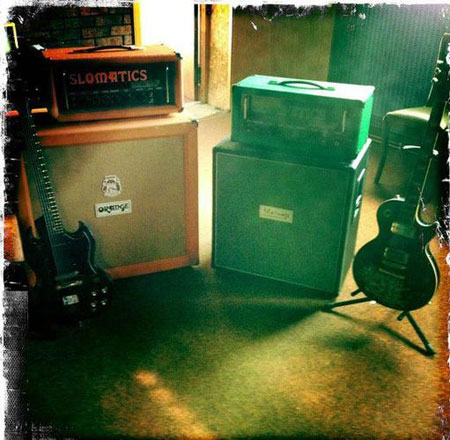 SLOMATICS have digitally released 2 old tracks that have been re-recorded with a modern spin which goes under the title ‘The Future Past‘.

These recordings represent the closing of one chapter and the beginning of the next for the band. While touring ‘A Hocht‘, SLOMATICS included some older songs in the set, in a revised form. They enjoyed playing two of these so much that they decided to record them ahead of going into the studio for their next album.

‘Running Battle’ was one of the first songs written as SLOMATICS, and they felt that Marty brought it to a completely different place, complete with kettle drum and new lyrics.

‘Son of Ampbreaker’ goes back further, and is a song they wrote together in a previous life/band. This version is heavily revised, fun to play, and tied the collective past together nicely. 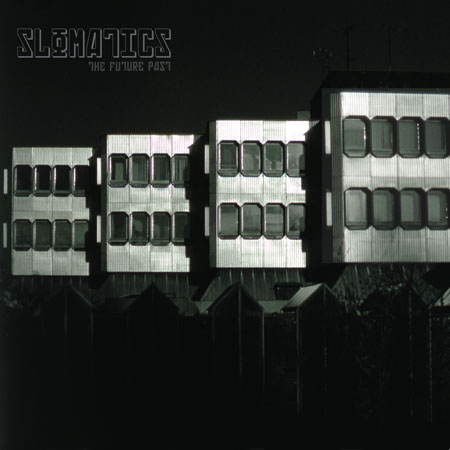 This recording is a document of an amazing year SLOMATICS had together, and closes this chapter before they move on to the next. SLOMATICS hope you enjoy these versions, complete with added LFO, dystopian howls and looser tunings than before, now stream them below or head over to the bands Bandcamp page HERE to purchase them for a measly £2!